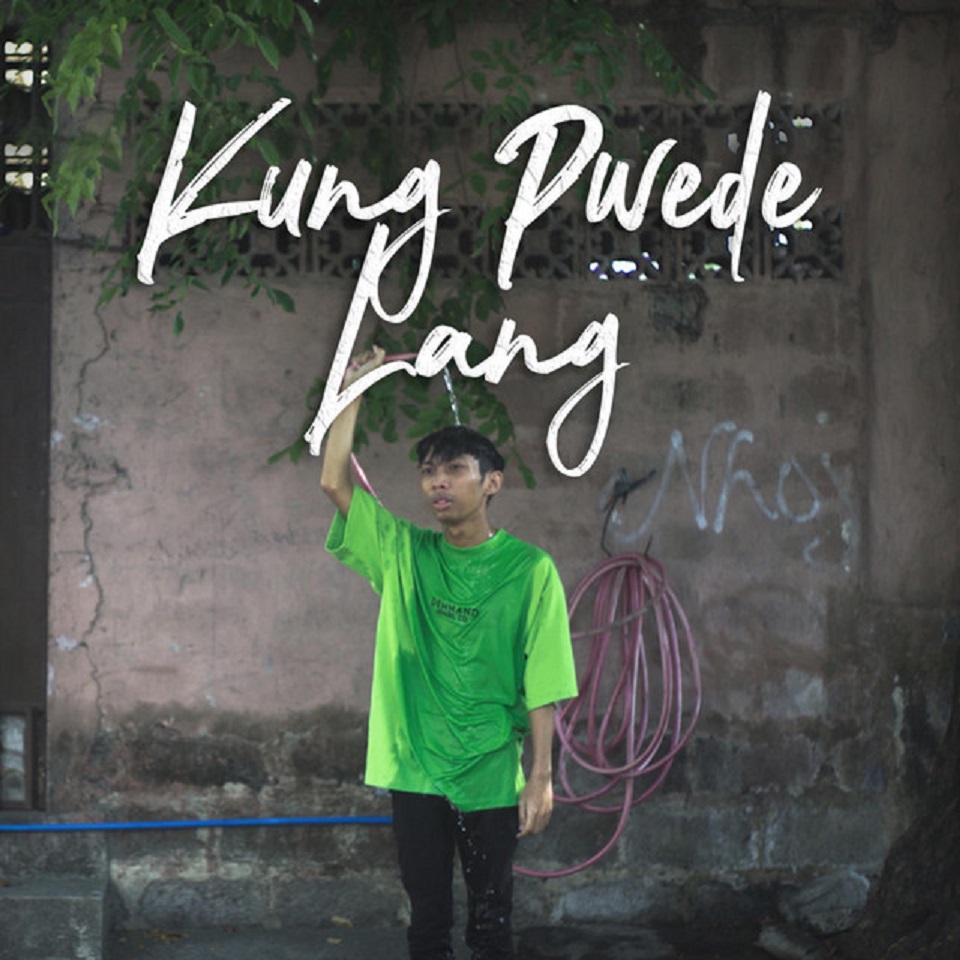 We easily related to his videos because of their realness, humor and, of course, his vlogs about love.

That’s one of the famous lines from the song “Teka Lang” by the late YouTuber/artsit Emman Nimedez.

In 2011, at 12, he started making music videos and parodies just for fun. Up to the time his career started to rise, he made a lot of short stories that touched a lot of hearts, and vlogs to tell his life story.

We easily related to his videos because of their realness, awkward reactions, humor and, of course, his vlogs about love.

One of his unforgetable shots was a cover photo of his single, “Kung pwede lang” dousing himself with a water hose with all his clothes on.

His channel EmmanNimedezTV reached a total of 2.23 million subscribers and he also received Youtube’s “Silver Play Button” and the “Gold Play Button” awards.

On  May 17,  2020, he uploaded a video informing his fans and supporters about his condition. He was diagnosed with acute myeloid leukemia.

When other local artists and YouTubers learned about his condition, they supported him and helped him get through his fight with cancer.

Around 1 am, August 16, 2020, the 21-year-old vlogger passed away, surrounded by his family at St. Lukes Medical Center, Quezon City.

His creative and artistic work will never be forgotten. They will always touch the hearts of many people.