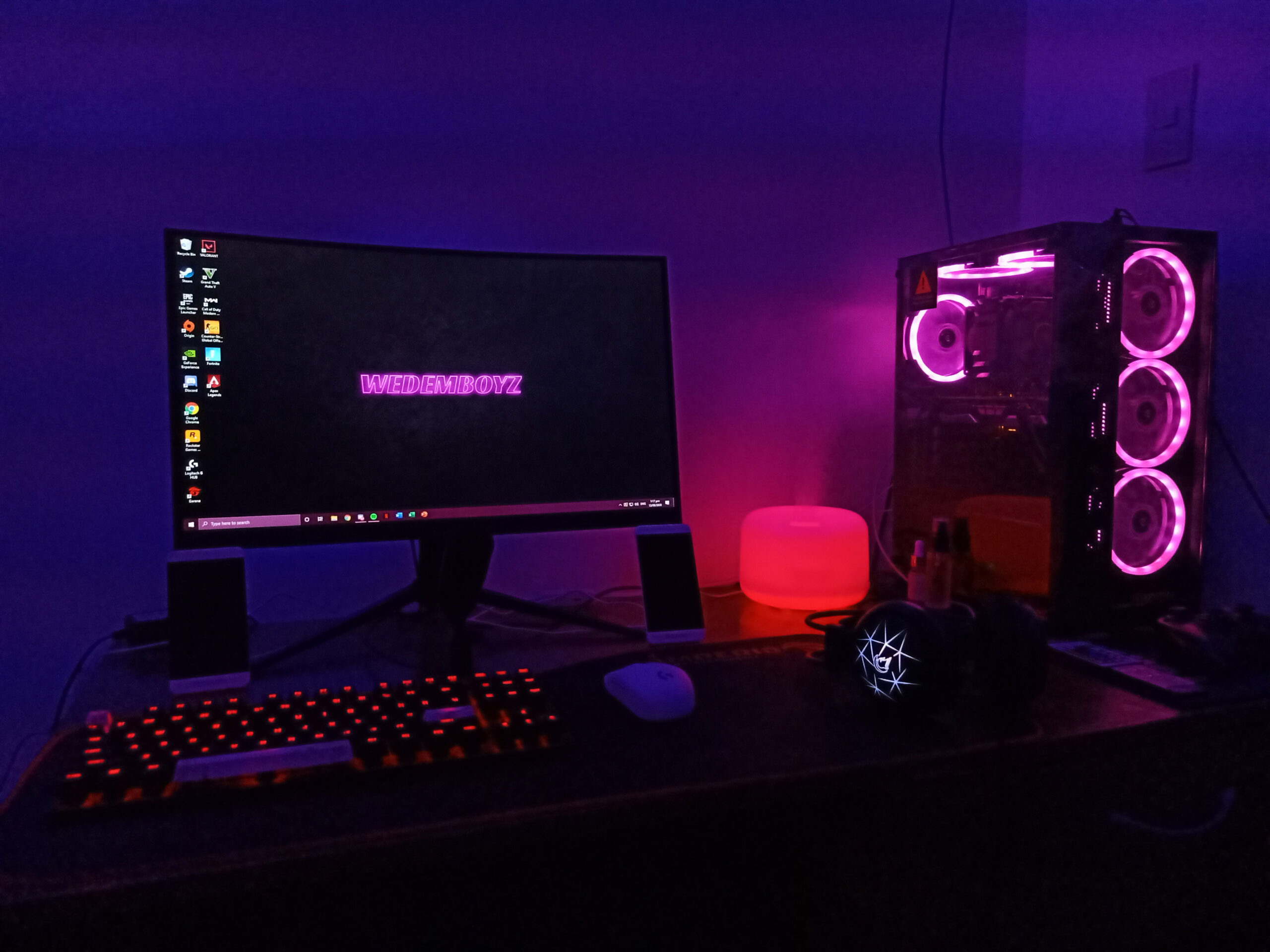 Bored Bedans strike while the iron is hot

With the country still reeling from the pandemic, the new academic year entails online learning. And some high schoolers saw this as a silver lining.

Stuck at home because of ECQ, all he did was play computer games. He eventually got bored and decided to swap computer units with a friend.

“I refurbished his computer, then sold it,” Carillo said.

Using the money from the sale, he bought a new computer and refurbished it again and thought of selling it as well. He bought more computer units which he then sold. Eventually with two friends, Apollo Puzon and Zachary David, they started this business venture.

Because of the demand for laptops and desktop computers for online learning, a lot of students resorted to sprucing up their study space and refurbishing their personal computers or buying new ones. Carillo sells refurbished and new PC units and has customers ranging from people inquiring in Facebook’s Marketplace, his friends, to random people in his school.

“The main idea of me ‘refurbishing’ my PC was because it looked sloppy; the cables were messed up, and it was so dirty. It was too boring to look at,” said senior high school student Alonzo Domingo who bought computer unit fans with led lights and a new computer case from Carillo. The finished product with an illuminated and upgraded gaming PC brings to mind the movie “Fast & Furious” but for personal computers. Carillo even gave his grandfather’s PC the same illuminated set-up.

Carillo admitted how business has definitely picked up—he’s able to sell 10 PC units a week—unlike before when they sold only one computer unit a week. “It’s a good investment,” Carillo added. They were even featured in GMA News.

For now Carillo and his friends are striking while the iron is hot. Delivering computer units to customers all over Metro Manila and learning a lot along the way, Puzon said, “I realized how hard my parents work to earn money to provide for me and my siblings.”

For Carillo, it’s about learning the real value of money since it now comes from his hard work.

On a lighter note: