Panic Car keeps us from panicking 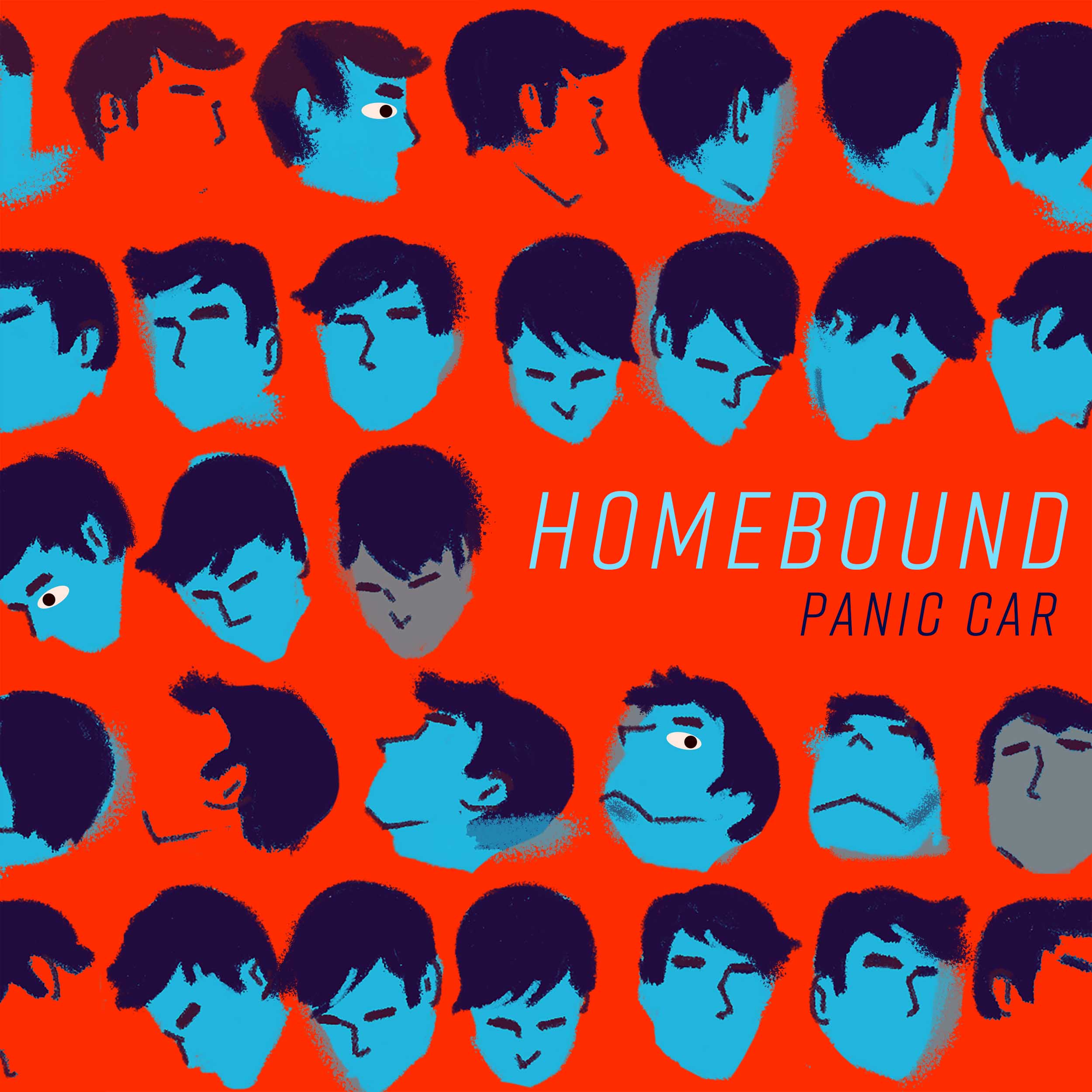 A year in from being locked inside our humble abodes, Panic Car releases a brand new single called ‘Homebound’.

While staying in is the best and smartest thing to do now, it’s totally understandable to feel bouts of loneliness and longing to explore the outside world again (especially that it’s summer!). We’ve been homebound for a little too long now. And we’re burning up from this cabin fever.

Independent songwriter and producer Aaron Silvestre (aka Panic Car) decided to put all his frustrations into good use and write his brand new single, ‘Homebound.’

“You know that feeling you get when you’re in a state of mind that you feel stuck and helpless, but wanting to remain hopeful at the same time? That’s what I wanted to write about,” Panic Car said when asked about the inspiration for the song.

“ I didn’t want it to be a downer though, we’re all frustrated enough as it is, so I made the tune sound really happy despite having a pretty serious theme.”