Young Vito in love, then close to tears 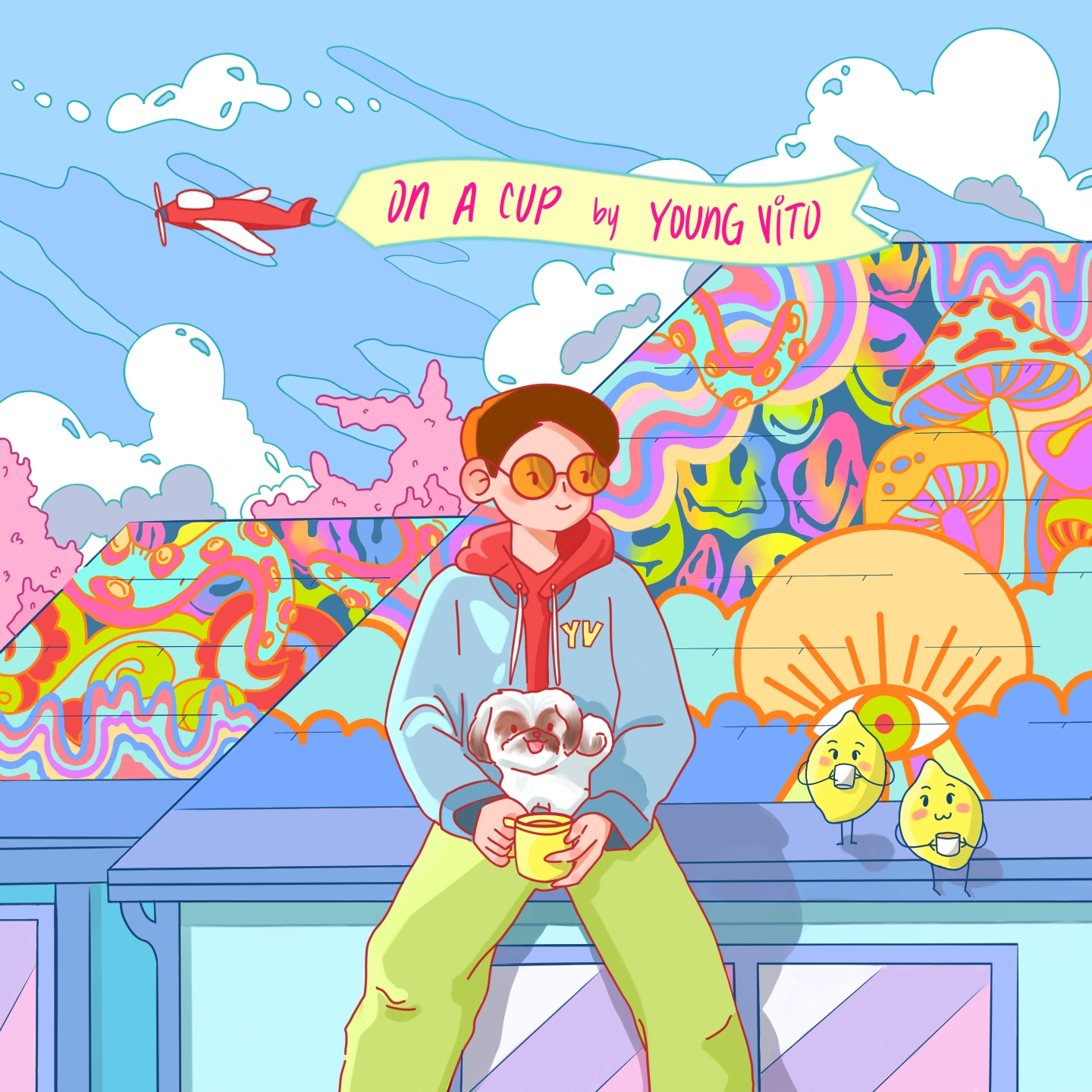 His new singles are heartfelt stories

Artistic works don’t always start as products ready to be published. Many are personal, even too private, expressions of creativity. This is exactly how Young Vito’s new singles, “On a Cup” and “Reasons Why I Cry,” came to be: heartfelt stories of how young love reaches its climax before reality knocks it off, down to the ground, no matter how intense the feelings were.

“On a Cup is about telling the girl how much she means to me and how I want to be with her for the rest of my life. It’s the lighter, happier, and imaginative side of music that I really adore,” Vito says. “Reasons Why I Cry is the opposite. It’s the harsh truths that musicians give to people to make them sentimental and reflect on what could have been”

The singles are the first from Vito since last September. He took the time off to do some much needed soul-searching. “I wrote down the things that I want to achieve in my life: I want to be a pilot, I want to be a rapper, and I wanted to explore my art even more.”

Realizing the shared transition of himself and his listeners into adulthood, Vito aimed to create a vibe so chill it was as if the world had no problems for On A Cup. “Life can be extremely stressful and we’ll be facing so many problems. I wanted to make a song that will make people feel good and forget all the problems.” In that goal, he succeeded.

However, Vito soon realized that love and life were not all sunshine and rainbows. Soon after On A Cup’s Release, Vito and his girl had a falling out, proving that the “forever” he imagined for them was not meant to be. “Reasons Why I Cry also speaks of how adult relationships are never as bright as we would like. It tells the story of the aftermath of a relationship and how life must go on no matter what happens”

Thankfully, these are just the first of many works Vito has planned for the next few months. He is finishing an EP to be released this September. While also smooth as “On a Cup”, his next EP will emphasize The Godfather themes Young Vito got his stage name from.

On top of that, he plans to create a vlog of his daily life and share exclusive behind-the-scenes footage when he is filming music videos, composing his music, and performing at events.

Fans should stay tuned to this up-and-coming artist as he promises to stay fresh, consistent, and at the top of his game for the rest of his career. In closing, Vito tells his listeners: “Thank you for all the support. As long as 1 person supports me, I will never give up my music.”

Listen to his other works on Spotify