Register now and vote for heroes 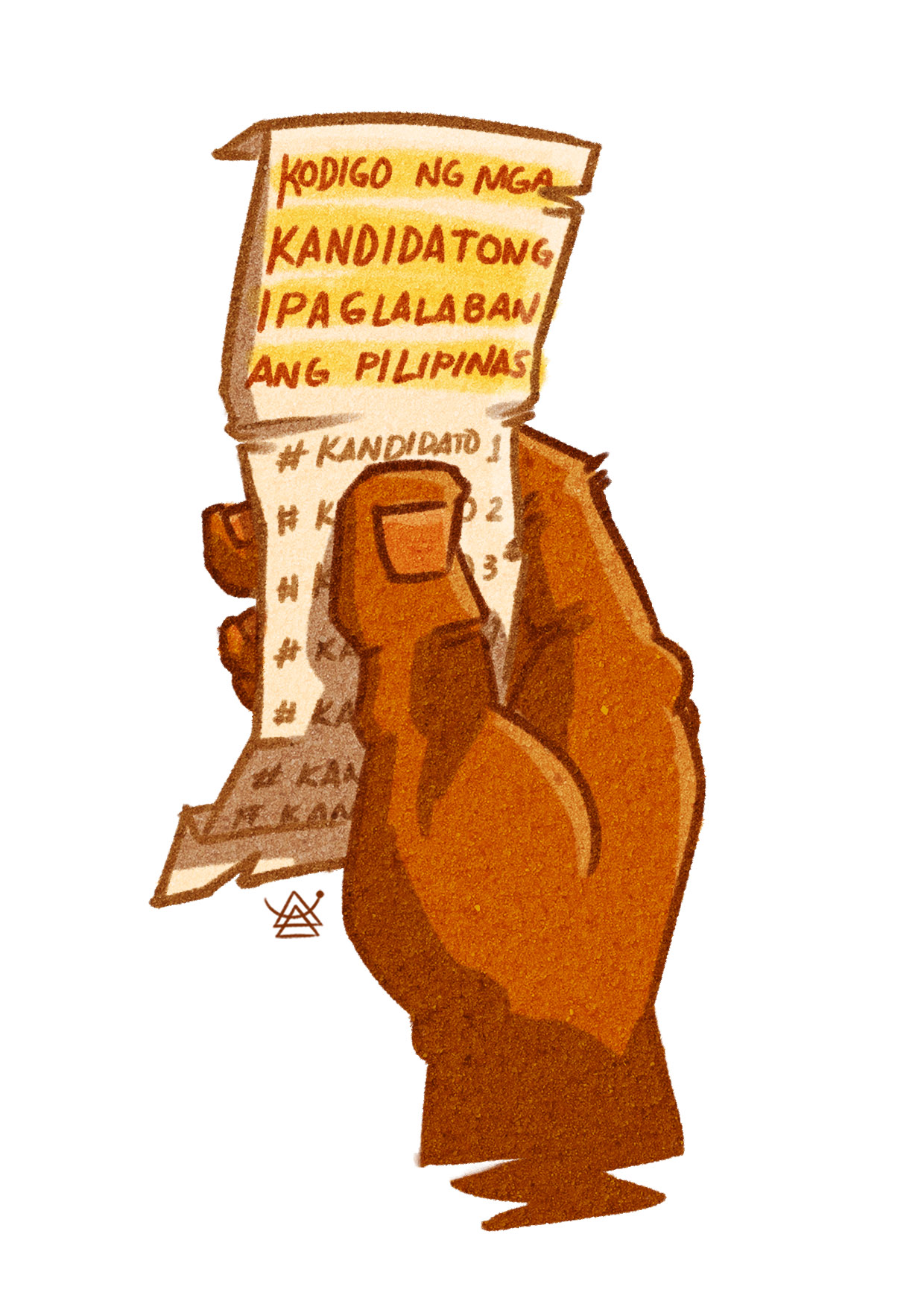 Your one vote makes a difference. The pandemic proves an undeniable truth: elections have consequences

Senators have broken quarantine protocol and were not held accountable. Policemen are throwing parties in the middle of a pandemic—with little reprimand. Military officials without health management background are given the highest positions in our public health system, even after the accounting of tens of billions of pesos had been put in doubt—all this in the middle of a global health emergency, no less.

If any of these controversies bother you even in the slightest, you should definitely consider heading to the polling stations in 2022.

And if you aren’t yet registered to vote, this article will walk you through it.

You may not believe it but your single vote makes a difference. A disengaged population is exactly what those who are abusing and misusing their positions of power want.

Here are a few reasons you should be voting the next time we have an opportunity to lend our voices on the ballot:

Vote to honor past sacrifices

The Philippines has a long and proud history of upholding democratic ideals. Former Sen. J.W. Diokno summed it up best: “Do not forget: We Filipinos are the first Asian people who revolted against a western imperial power, Spain; the first who adopted a democratic republican constitution in Asia, the Malolos Constitution; the first to fight the first major war of the twentieth century against another western imperial power, the United States of America. There is no insurmountable barrier that could stop us from becoming what we want to be”.

Given this rich history of freedom-fighting, it would be a shame for the priceless sacrifices of national heroes like Dr. Jose Rizal and Andres Bonifacio to bear no fruit simply because people stopped giving a damn.

Vote to alleviate the sufferings of the present

As of September 1, the Philippines has the highest number of COVID-19 cases and the second highest rate of fatalities in the region– a fate that was avoided by similar countries like Malaysia, Vietnam, and Thailand. The pandemic has validated an undeniable truth: elections have consequences. Your reluctance to use your voice to try and instigate change could help perpetuate the suffering of others.

Vote to advocate a better future

If we want our money to be used for causes and policies that we believe can build a better future, we can show it in our votes.

Who is eligible to vote?

Voter register has reopened and will stay open from September 1, 2020 to September 1, 2021. You need to register to vote if (a) you are a first-time voter, or (b) you have not voted in two elections (6 years). Those eligible to register must meet the following criteria:

COMELEC has ruled that one must have to physically appear in your local city/municipal hall and apply in the Office of the Election Officer to register to vote. This office is open nationwide from 8 Am to 3 PM on Tuesdays through Saturdays.

Bring a valid ID such as a driver’s license, student ID, Passport, or any other valid government ID for registration. COMELEC also recommends downloading the application form (Form CEF-1A) at this link and printing yourself, for sanitary purposes: https://comelec.gov.ph/?r=VoterRegistration/ApplicationsForms&fbclid=IwAR2jK1TfJHehaQndW_aiLysHUZAXzxrPrdA-RW203VxNmdwrL6dCAzvu9rM

After completing brief biometrics requirements, like a fingerprint scanner and affixing your electronic signature, you will be given an acknowledgment receipt that will serve as your proof of registration. Keep it safe, as this is what you will most likely present before you can vote in the next elections.

As you line up to register to vote, you will undoubtedly be joined by many of our own countrymen from vastly different walks of life, applying to exercise the same right. Many of them vote in pure, earnest hope that the next administration might make life a little bit better for them. Remember them the next time you vote, and remember to vote for people who you think will work beyond personal ego or gains to make life better for the countrymen you know deserve better.