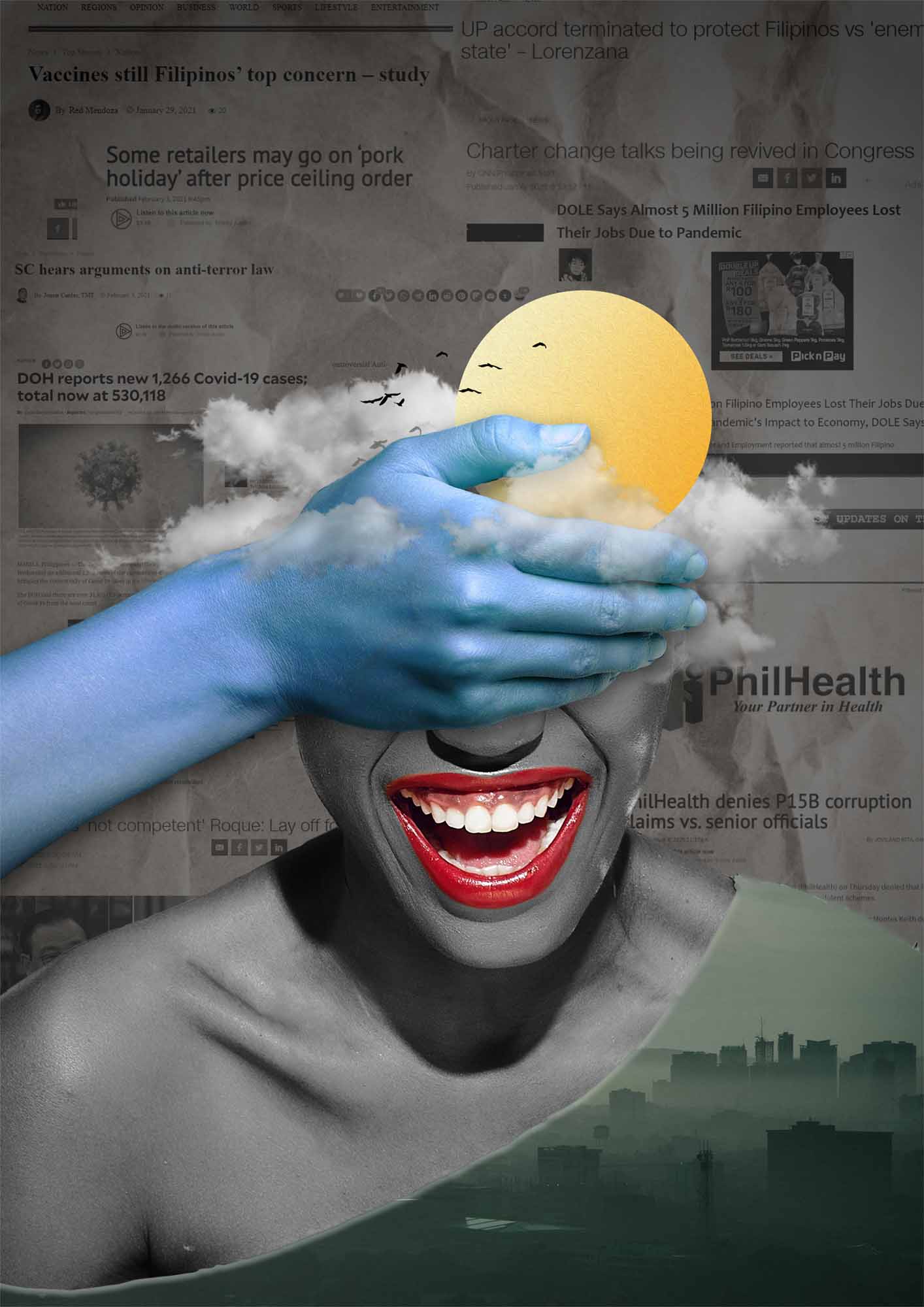 We Filipinos often find ourselves looking for ways to shout, “Proud to be Pinoy!”. Sadly, this doesn’t mean that everything we’re shouting is right to begin with.

Ez Mil’s rap song, Panalo, is the latest of these attempts, encouraging Filipinos far and wide to be proud of one’s roots and cherish our panalo (victory)over the challenges we face as a people.

While the song definitely succeeds in doubling down on style, it comes at the cost of substance. Ez Mil makes two glaring mistakes about how Filipinos should portray themselves in their own country, let alone on the world stage.

The most obvious mistake in the song is rapping about Lapu Lapu’s death in Mactan. Anyone who has ever paid attention in elementary school class knows how this is true, only 180, of actual events, with Magellan dying in battle on the island centuries ago, not our first recorded bayani.

The same idea was mentioned by other critics of the song such as Jon Bryant Cabahug, a history major from UST who emphasized the need to teach actual history

Another issue listeners had with the song is its happy-go-lucky take on present events, with Ez rapping:

With the current COVID pandemic and economic recession tearing through the country, faith in a happy ending, our “panalo!”, is out of the question without an honest and inclusive discussion of the many negative issues about living as a Filipino.

Andre Dominguez, a student from both UST and UPLB, praised the song’s positive aspects but noted how it took it too far:

While Ez Mil is no Gloc9 when it comes to the nitty gritty of being a Pinoy, the young rapper still sang a few truthful words that listeners should learn. Panalo succeeds in calling out some of the divisions in the country by pointing out that different skin tones and cultural groups in the country should still act as one people in facing the future.

It’s just a shame that when it comes to the far more important talks about history and dialogue, the lyrics fall flat on its face even if the rhythm and rapper don’t.