New grad filmmaker explores mending the past in short film 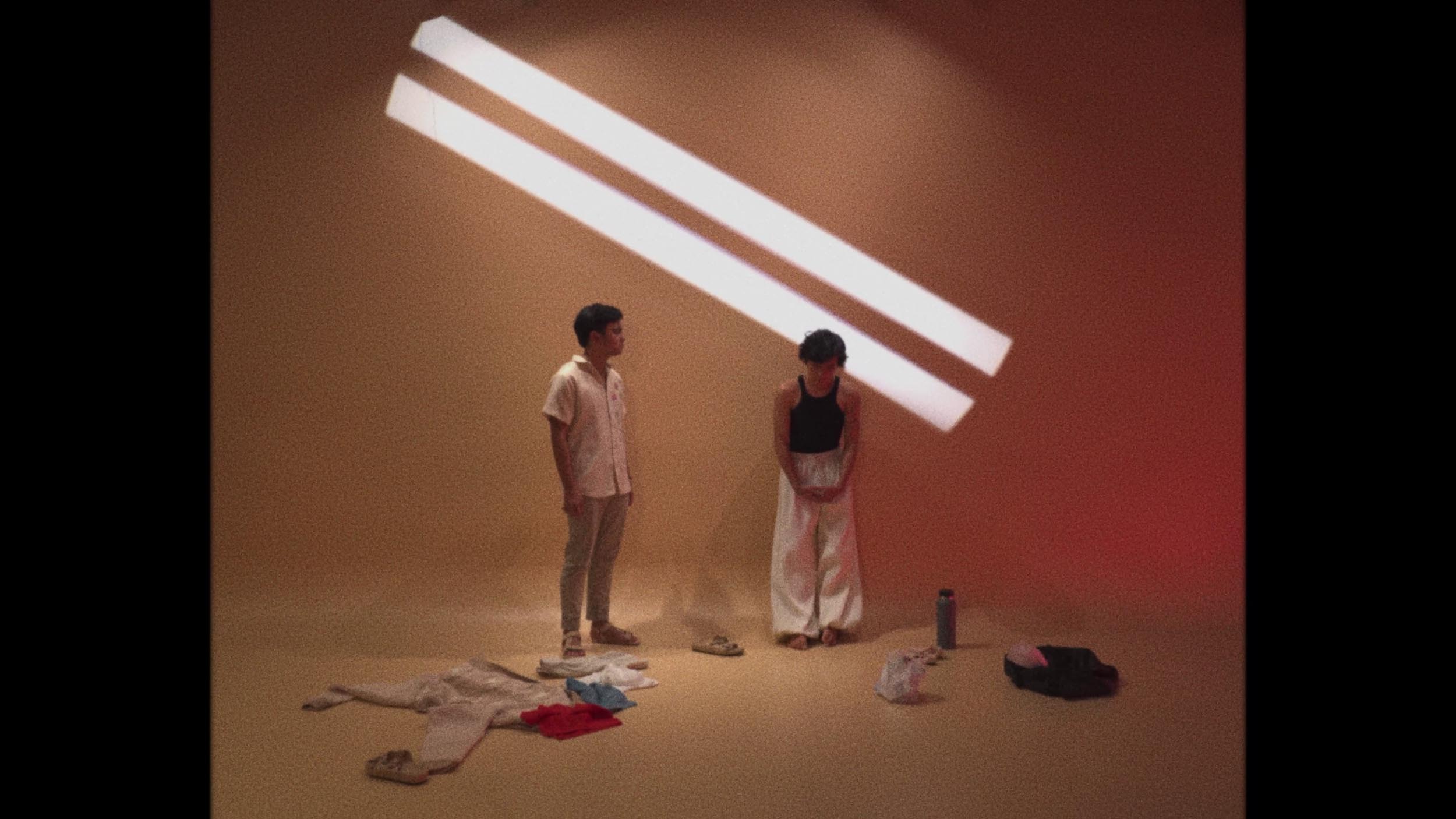 moving remnant is a short film by independent filmmaker Lem Atienza about the courage we need to release ourselves from the past and to move on. The film conveys the message that losing something does not spell the end, but rather the beginning of a chapter towards finding oneself. It is about redemption and mending the past, while carrying the burden of our personal and professional lives.

It emphasizes that while material possessions bring us tangibility, they turn into remnants whose memories we carry in our minds and hearts—and losing them does not make them less significant.

“I had to understand them—the beat of life, the rise and rhythm of emotions, the harmony of breathing, and the motion of grief,” says Atienza in his director’s statement. He also wrote and produced the film.

“moving remnant stitches spaces, nostalgia, and metamorphosis. It is an account interwoven with the hopes of channeling compassion and courage, and comprehending the space sorrow leaves in the human psyche.

“Life is a dance–a choreography that we learn as we go. It’s a progress through movement, hard work, and dedication. We all work hard to flourish and build our careers to be where we are today. But how does one pick oneself up and reconstruct what was broken? Can we still mend our past? The film aspires to answer these questions.”

The film is about a young ballet dancer from Manila who tries to mend his past by auditioning for a crucial competition, but gets preoccupied on the day of his performance when a beloved piece of jewelry goes missing.

As Abril delays his audition to find the piece of jewelry, he gets help from his best friend Julian, a jewelry maker. Together, they search for the missing piece, talk about life, and introspect.

Running out of time for his important event, will Abril let the image of his lost possession affect his performance, or will he completely discard the memory of his best friend?

moving remnant received a grant to shoot on location from the National Commission for the Culture and Arts, The Metropolitan Theater Artistic Committee, and Nude Floor.

Atienza is an independent filmmaker from Manila. moving remnant was his thesis film, which ranked fifth among the 23 short films presented to the BenildeFilm program in the third trimester of academic year 2021-2022.