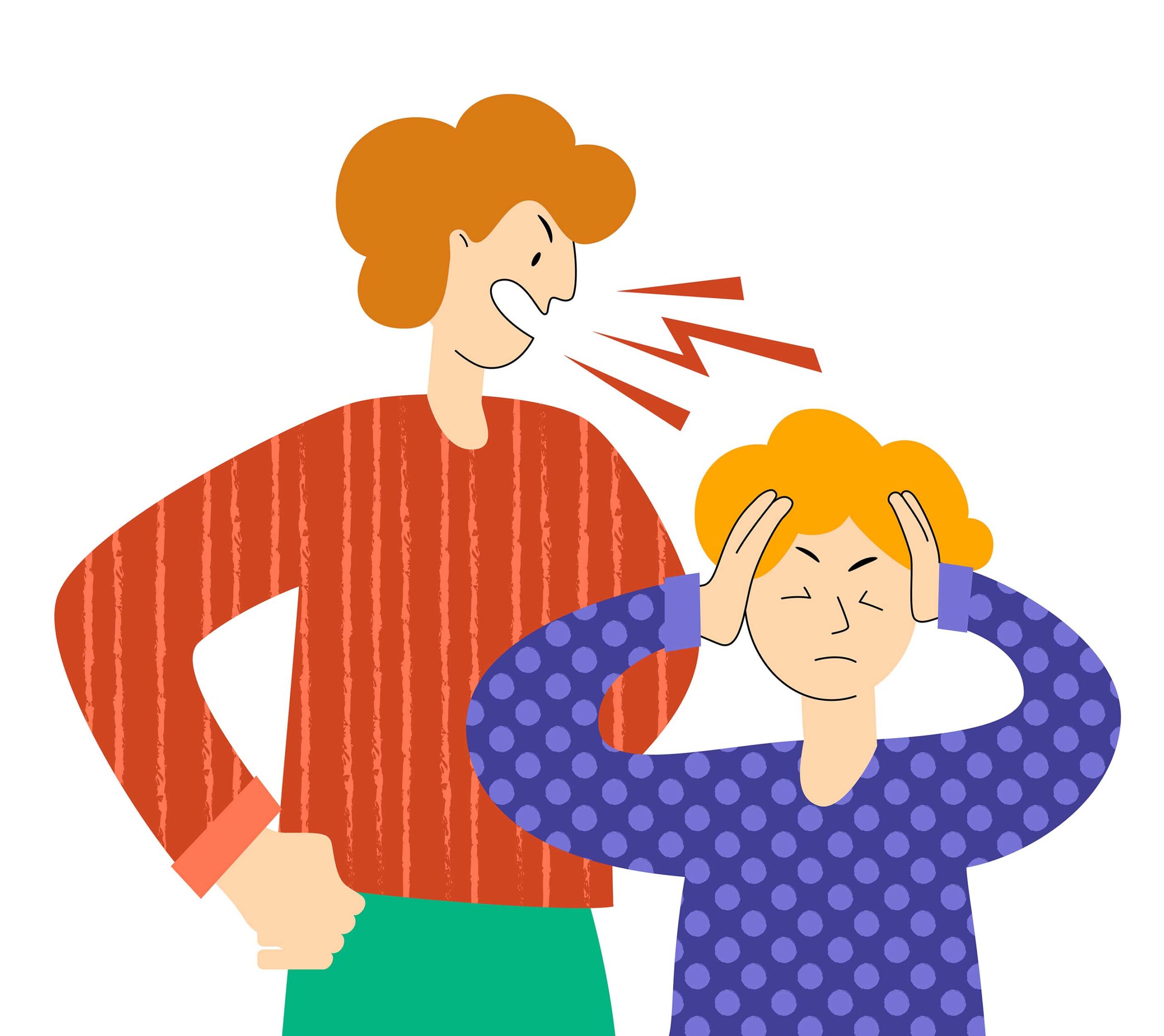 October 30 is the last day of registration

Since we became old enough to walk, we Filipinos have been taught to put “family first,” but what would you do if family was the one stopping you from helping your country?

That was the problem I had been facing the last three months. My dad, for lack of a better word, was paranoid and defeatist. He would always obsess over the worst-case scenario and accept defeat before the match could even begin. COVID didn’t make that any easier.

Rather, COVID gave him the perfect reason to not let me step out of the house at all. Worse still, he told me over and over, “Your vote doesn’t matter.” To him, risking contracting COVID was not worth the single vote I could cast. I disagreed, but what else can you do when the man feeds, shelters, and provides for you? As the rebellious kid that I always have been, I found a solution.

I decided to do the one thing I know he couldn’t stand for long: I annoyed him.

As far back as August, I was already telling him to let me register. By then, the writing was already on the wall. The Opposition needed everyone it could muster if it wanted to win in 2022. I was not letting anything stop me from being a part of that. I would wait for quiet moments in family discussions to bring up the idea of me registering for the elections.

Time and time again, he would always shoot back with the same 30-minute sermon. If I was unlucky, it would extend to an hour, with short encores that same night on how the election results would never affect us as a family. He would even cite the 4 a.m. starting time for the registration line in my area, hoping the outrageously early time would shut me up finally.

The worst of my attempts came on the last week of registration. I brought it up at dinner and wouldn’t stop with the “So, pwede ba ko magregister?” until he told me to go upstairs. Once upstairs, I decided to go all in and look up how early the line started. If my words weren’t worth much, maybe the words from people who were already done were worth more. Luckily, the comments on Facebook said “around 7a.m.”

After three tedious months of condescending lectures, the paranoid defeatist finally budged. He said he needed time to think it over. To drive the point home, I even added, “Alam mo, makakaregister naman ako kahit ayaw mo eh. Matutulog ka rin eventually (Anyway, I can register even without your permission, since you’ll go to sleep anyway eventually)”.

He had no reply.

The next morning, he finally got onboard with the idea. He even drove me to the registration area. At that point, the hardest part of the job was done. All that was left for me was to wait five hours. While this would be challenging for most people, I had already argued for three months, so what’s five more hours. Worse still, whoever wins next year will sit for six years. Five hours was nothing.

To his credit, my dad reactivated his voter status a few days after I registered. The last time he voted, Fidel Ramos was still the president. Whether this is a permanent character change or not remains to be seen.

For now, I’m proud of myself for registering at 20 years old. While voting has always been my right, this was the first time it felt like a responsibility for me. Whatever comes out of the 2022 elections, all I can say is that I have been a part of it, and that is more than enough for me.

To protect his privacy, the author used a pen name for his byline.