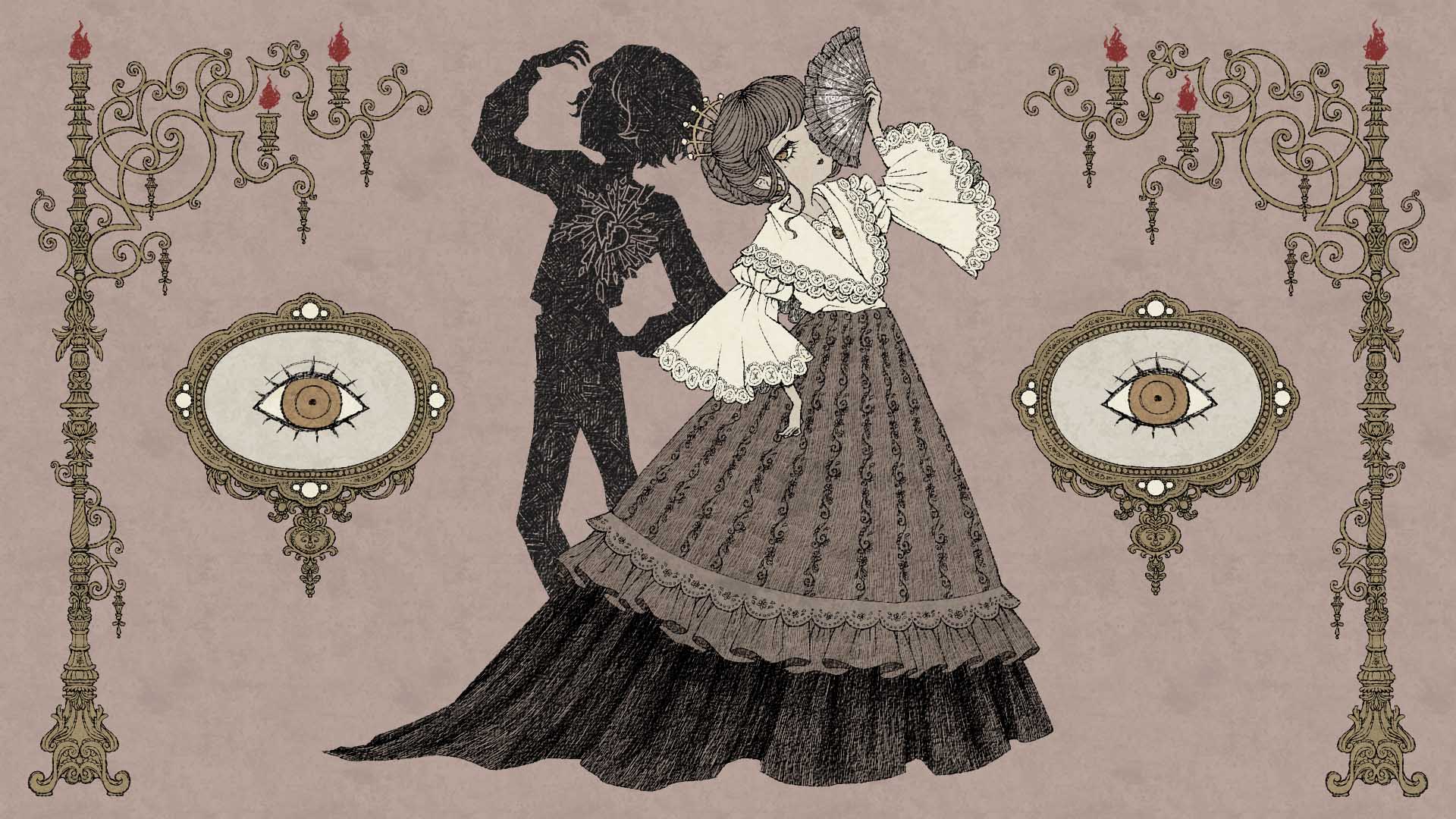 Inspired by a kundiman classic, it’s a mix of folk and modern music

For Steampianist (not his real name), creating and producing music has been a welcome respite during the pandemic. “It kept me calm,” he said, “In this country it’s a privilege that I have music as a distraction from all the garbled incompetence you hear almost every day.”

Like a lot of vocaloid musicians, Steampianist opted to hide his persona behind an alias. “I prefer the listeners to focus on my music instead of myself.”

Vocaloid is a program that uses voice synthesis and enables you to type lyrics MIDI/musical notes in the program, then the selected voicebank (vocaloid) will sing the melody with the lyrics.

One of his recent creations, which reached 326,000 views, is a song entitled, “Ang Cariñosa,” inspired by a popular Pilita Corrales song, which he made also to commemorate “Buwan ng Wika” last  August. Corrales is one of the country’s most famous singers and performers, whose fame and following covered generations, from the ‘60s to the 2000. Her original songs such as “A Million Thanks To You” became some sort of an anthem for millions of Philippine households in the ‘60s and ‘70s when it was used to open and close her weekly TV show, “An Evening with Pilita,” a multi-awarded and landmark TV program.

Usually vocaloid songs are mostly in English, which is why Steampianist’s, “Ang Cariñosa,” (which means charming, loving or affectionate in Spanish) has become a standout. “I was inspired and motivated by three things,” he said. “Firstly, I wanted to see a rendition of the Maria Clara dress from an artist I really like, named Eleanor.

“Second, I was inspired by characters with the yandere archetype. Yandare is an anime with a cute exterior but a violent side.”

Thirdly, Steampianist was looking for a playlist of kundiman songs in YouTube when he came across a song, “Ako’y Iniwan Mo,” sung by Eva Vivar. It’s a tragic song about a woman who was left by her lover for another woman.

“I like the song. I think it’s very beautiful and Eva Vivar’s performance was amazing. However I didn’t like the spoken word. It was an apology from the man and it’s as if the song wants us to sympathize with him. I’m not sure if this is the intent of the composer but that’s just how it came across to me and because of that spoken word I decided to write a similar tragedy but with a bloody consequence.”

He also decided to borrow the theme of the Cariñosa folk dance in his pre-chorus and post-Chorus instrumental. “I thought it will fit in with the story of the song in a morbid and ironic way especially with how it ends.”

For “Ang Cariñosa”, he also wanted a balance between folk and modern style of music.

For the song’s artwork, Steampianist collaborated with Eleanor, an Italian artist he met on Twitter, “I really love her gothic style artwork.” To him making this song is more of a community endeavor,

The lyrics was written by Kabudelz, a Filipino artist on Instagram, “Without her I think the ending wouldn’t have been as striking as it is. I am very grateful for her help.”

The animation was done by Elbo, one of Steampianist’s good friends, while the acoustic guitar solo was done by Aaron Tom Silvestre from Panic Car and Gino Tambuatco.  For the vocals, he used the The Megpoid English Voice Bank or Simply Gumi English, developed by Internet Co. and the voice provider is Megumi Nakajima.

Steampianist really loves vocaloid’s creative process, “I love everything about it, from coming up with stories and concepts and realizing it into a song to the process of arranging and producing music and collaborating with other musicians and artists.”

His success garnered him having over 108,000 Youtube subscribers and a large fan base outside of the Philippines, “Honestly I never really paid much attention to who my listeners are. I just know that I have people who like our works and I am thankful for the support I am getting.”

For now, Steampianist will continue producing and collaborating with vocaloid music but will also slowly feature human singers, “I wanted to broaden my horizon because the approach with real singers is different from vocaloid, and I want some variety in my works too.”

Also he is starting a production studio with friends, so his creativity is flowing into other pursuits.