WE ARE BULLETPROOF: The Eterninth Anniversary 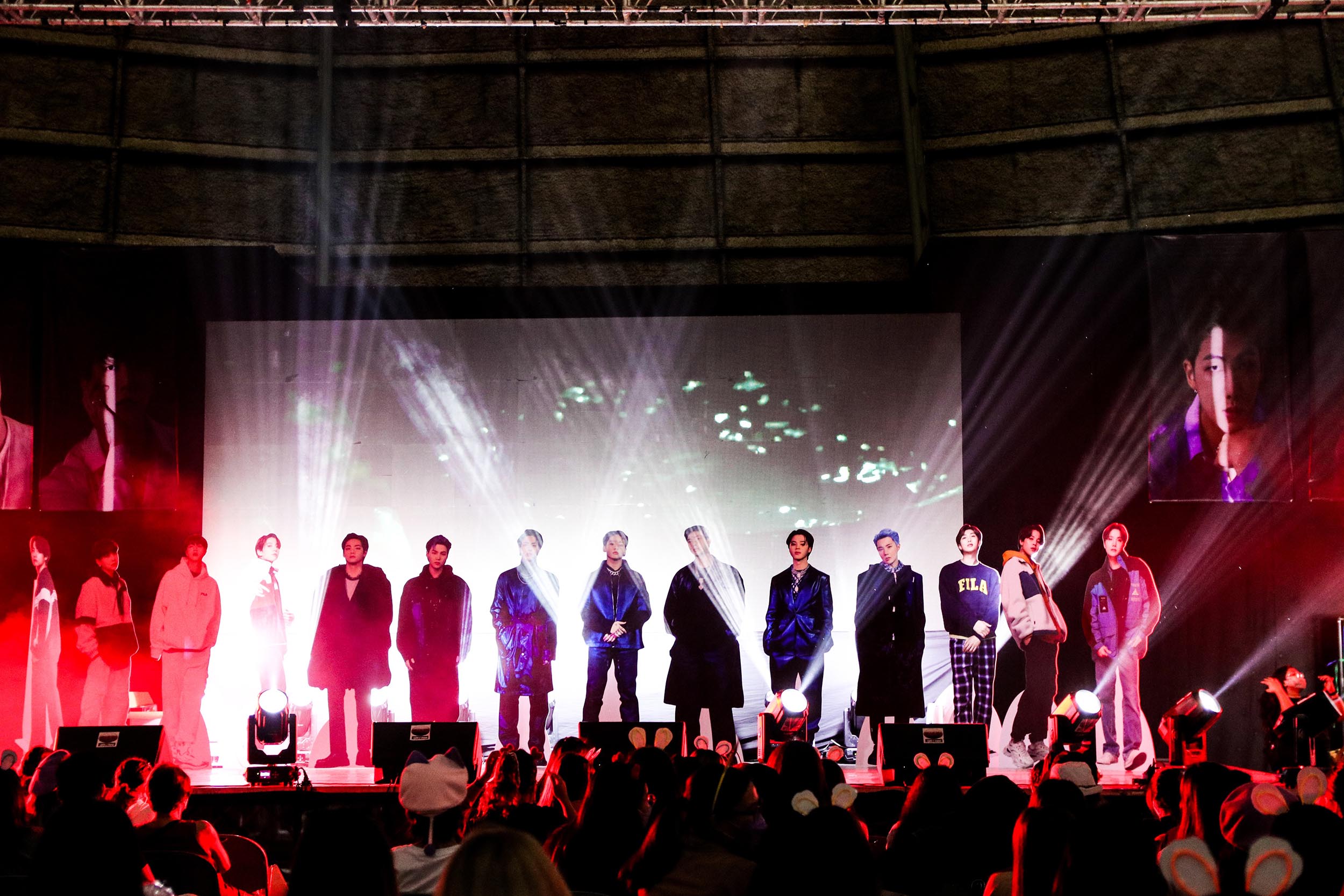 “Stay by my side, for eternity”

While Filipino ARMYs are still wishing for the boys to visit the Philippines again, the fans held their own mini concert at SM North EDSA Skydome Saturday, June 11, to celebrate BTS’ 9th anniversary.

Although the BTS members were represented only by standees, they would have been proud of the phenomenal performances by League Of 7even, Principium, Shey Dangupon, Migs Paralejas, Sky Balmonte, Kenshin Navarro, Paul Menor, Edward Heredero, Maritoni Aldonza, and Cloud Siegfrid Ramos (Baby Cloud). Their visuals and talent have also gained them a fanbase of their own.

The prize-filled event organized by ARMY Besties by WMP  gave attendees a chance to win official BT21 merchandise and a member’s Proof tarpaulin.  Several lucky raffle winners were able to take home a member’s standee (either a FILA version or a Proof version) after the event, but they were kind enough to give other ARMYs a moment for a picture. Official and fan-made merch was also available at the Skydome. It was interesting seeing ARMYs negotiating and trading for their bias member’s photo.

ARMYs were singing and dancing in sync as the DJ blasted remixes of BTS’ songs. It wasn’t the alcoholic drinks that had them intoxicated, it was the members’ charming voices.

We spotted some Boratastic outfits during the party, and ARMYs that joined the ‘Dress as your bias’ challenge definitely stole the show.

The pandemic created a physical distance between us for a long time, but BTS and ARMY are forever because we live in each other’s hearts. 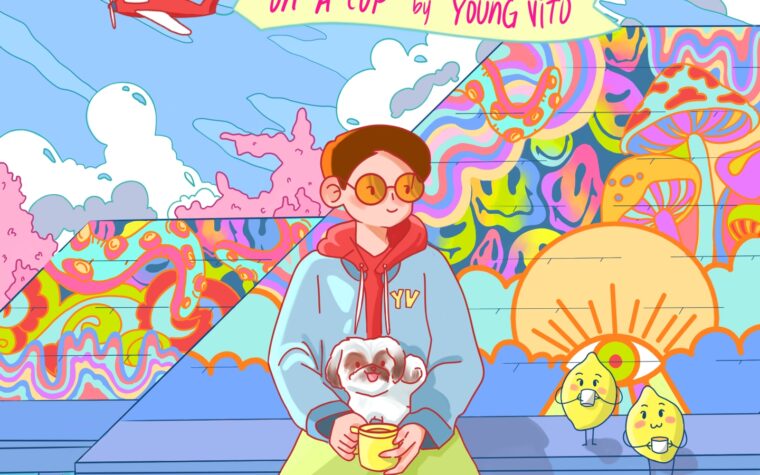 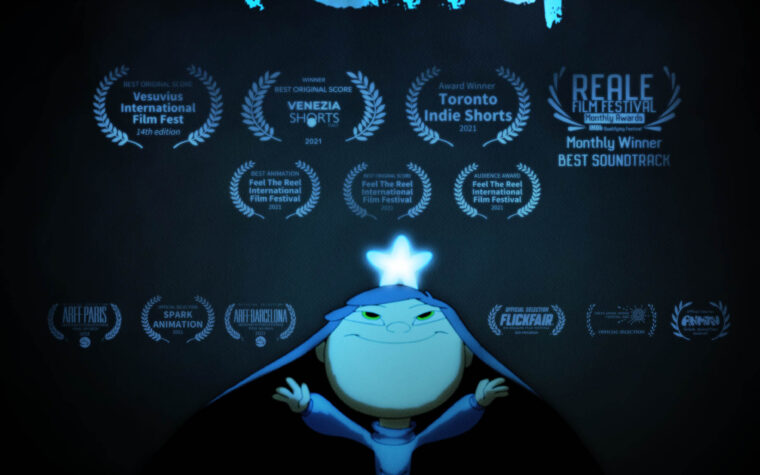 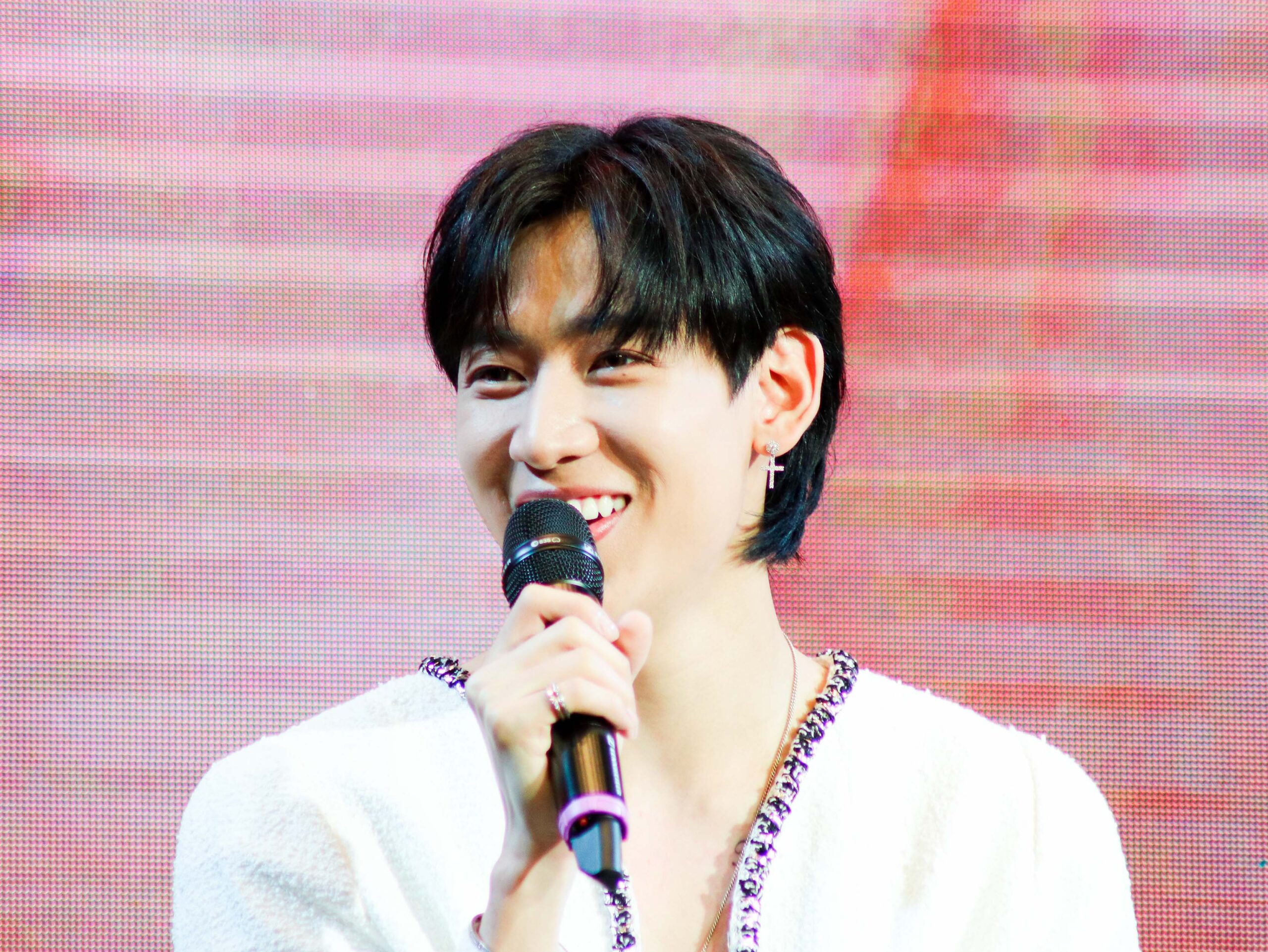 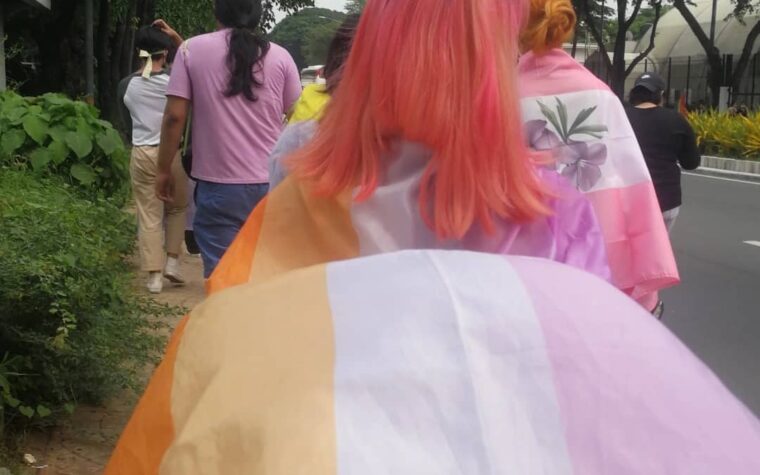 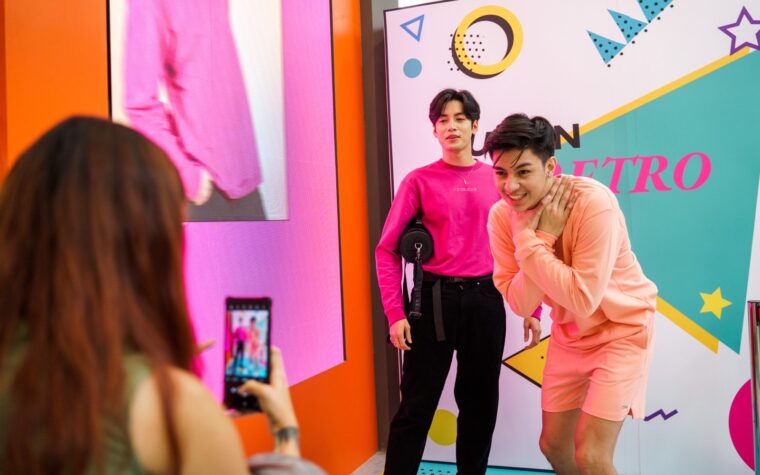