How to watch live the 69th Miss Universe 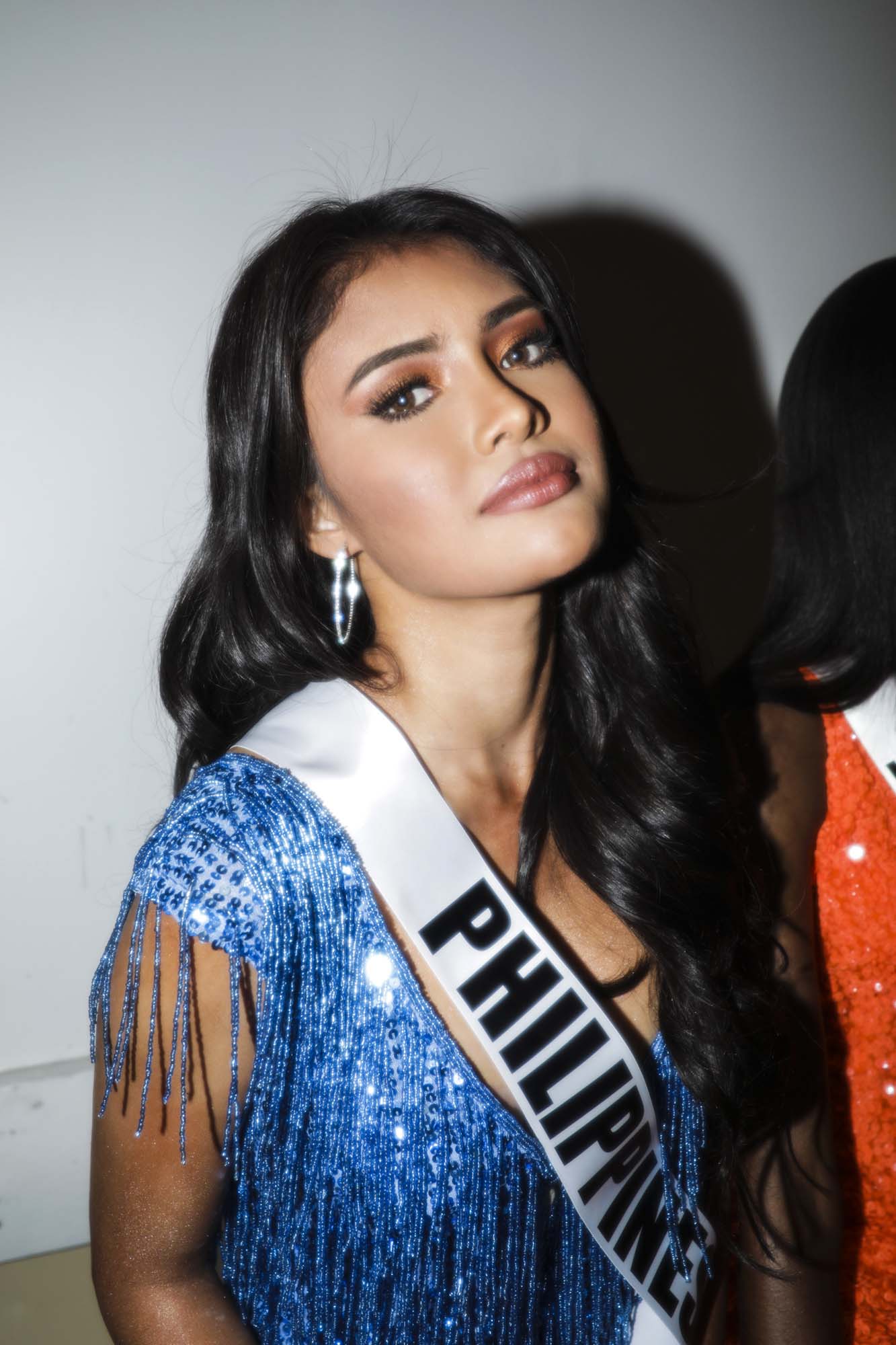 iQiyi has partnered with Globe.

Viewers will get to witness their favorite Miss Universe moments including competition highlights and an exclusive backstage stream accessible through a dedicated page on the iQiyi platform (web and app).

Globe now has thousands of TV shows and films, including K-Drama and animated series, as it becomes the first telco in the Philippines to partner with on-demand video streaming service iQiyi, providing beloved pan-Asian entertainment to over 100 million subscribers globally.

“We are very excited to partner with Globe and give Filipinos access to  amazing Asian entertainment including Korean and Chinese dramas and movies, Japanese anime and local shows,” says iQiyi Philippines country manager Sherwin Dela Cruz. “We share the same goals to stay committed in helping people reach a new level of understanding and knowledge of neighboring cultures and contexts to enrich their lives, especially now that we spend the most time at home,” said Chelo Flores, head of Globe’s Video and Music Squad.

Offering both ad-supported and VIP subscription services, iQiyi delivers premium drama series, movies, variety shows, and anime with local languages and subtitles. A VIP subscription has ad-free access and in high definition, in the language preferred, with advanced episodes (ahead of users in the free tier), all from any screen of choice.

Viewers can also look forward to catch-up episodes of GMA dramas on the iQiyi app and iQ.com within 24 hours from TV airing, such as romantic-comedy series First Yaya with Gabby Concepcion and Sanya Lopez, and soon-to-be-available Love You Stranger, a romance-mystery mini series featuring the anticipated on-screen tandem of real-life couple Gabbi Garcia and Khalil Ramos.

For anime fans, there are episodes of their favorite shows like Zombie Land Saga Revenge, exclusive shows such as Don’t Toy with Me, Miss Nagatoro and the final season of Fruit Basket, and first-to-stream episodes from To Your Eternity, Joran: The Princess of Snow and Blood, and Eighty Six.

Starting in May 2021, Globe users can enjoy a VIP subscription to iQiyi through the GCash app. Users will have the choice of 7-day, 1 month, and three-month access at ₱55, ₱111, and ₱291 respectively. Soon, users can also get VIP subscriptions through the GlobeOne app, which will let them enjoy  uninterrupted streaming, watching on multiple screens, in multiple languages, and access to advanced episodes as well as other VIP content exclusively available to iQiyi International VIP subscribers.

For more information on iQiyi, download the app via the Apple App Store and Google Play or visit iQ.com.