Escape with music from Panic Car 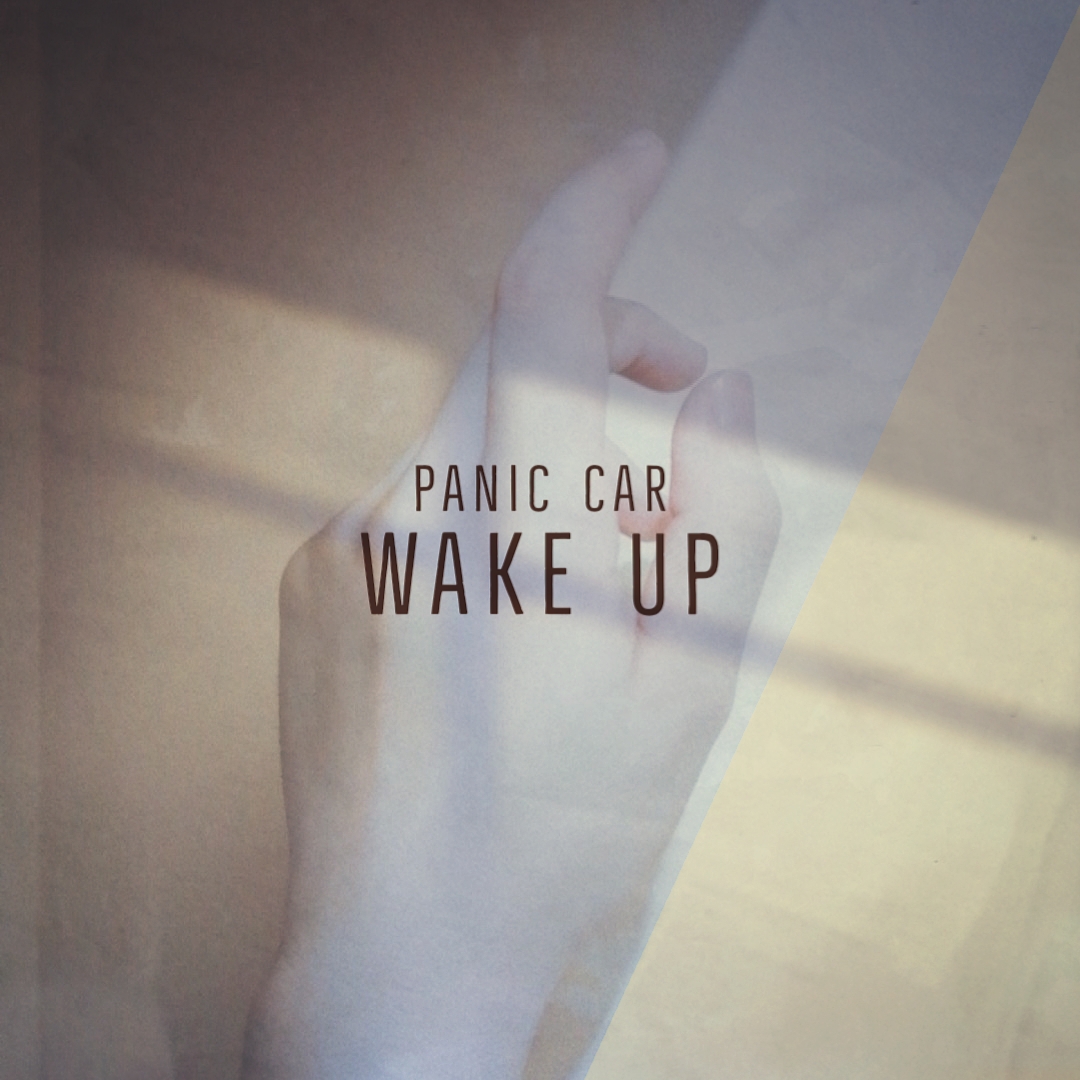 Months of isolation (that have yet to end) had many of us struggling to find a medium to release stress and anxiety. Some of us relied on working out, baking, gaming, and even online shopping, while some focused heavily on work at home.

Others took the time to level up their content creation. Such was the case of Aaron Tom Silvestre, a young musician based south of Metro Manila.

“Panic, anxiety, paranoia, I’m sure we’ve felt this toxic combination of emotions the past few months. It’s like being stuck in a vicious cycle where everyday feels the same. But maybe I’m a little bit privileged to feel that way. I can count my lucky stars that I am able to contemplate and process these emotions with a roof over my head and a bed beneath me.”

Saying so, he directed all his frustrations and worries into a solo music project called “Panic Car.”

The project was born of the anxiety of the pandemic and the need to be creative again.

For years, he has dreamt of building his home studio, and was able to do so during the quarantine. And he’s proud to announce that the very first single of Panic Car called “Wake Up,” which he wrote produced and mixed all by himself, is out now on Spotify.

“In a bid to find a sense of normalcy and a taste of the old days, I’ve given this music thing another shot. This is like therapy to me. It gives me a sense of reprieve where I can just be myself. TLDR; 2020’s taken us on a wild, unforgiving ride, and I want out of this Panic Car.”

Panic Car is also Silvestre’s exploration of music production and songwriting as solo artist. The project is heavily influenced by artists like The Cure, Julien Baker, Dayglow, Wallows and Djo.