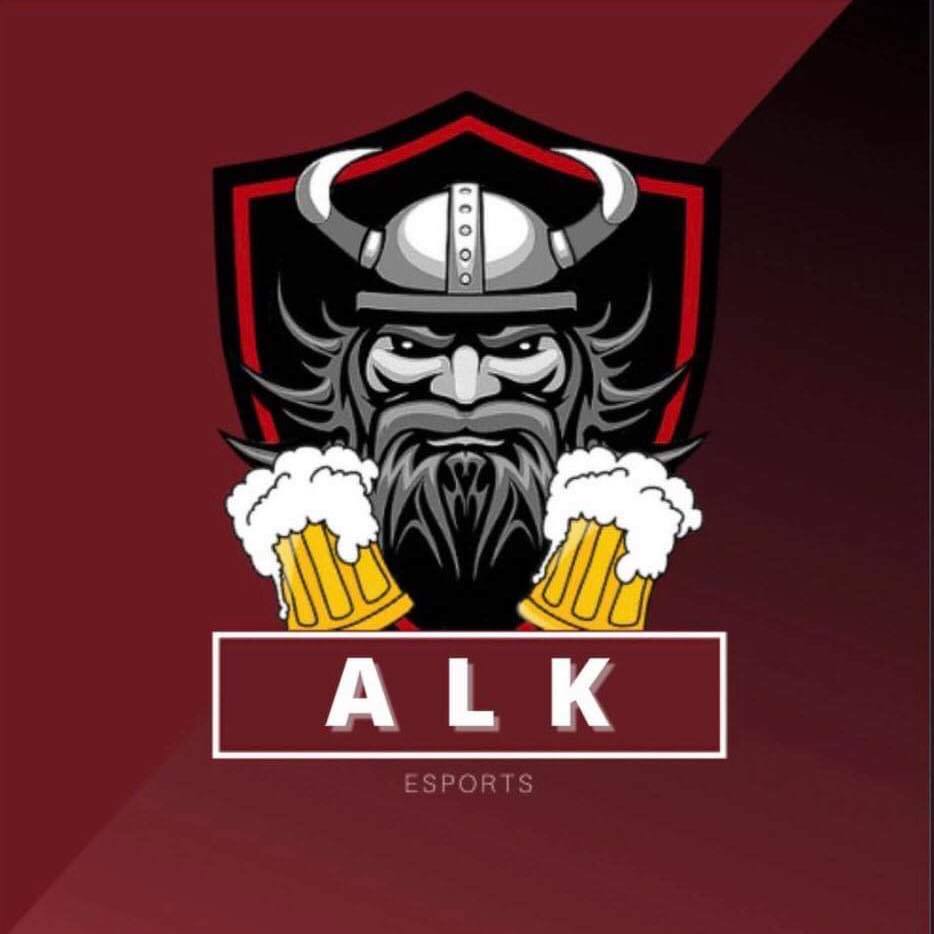 After the battle comes the time to help the disadvantaged

Our team started back when quarantine started. The first set of six members had Joro Solano, Julian Reantaso, Ronan Eleria, Aaron Marfil, Yannie Llmaes, and Robert Magtangob. We were considered the main team of our first clan called “PHaze”.

After some toxicity and drama, we decided to leave and create our own which is a very well-known clan now called “ARIES”. Our goal was to train and inspire our members to play somehow competitively, and to build a new family. Aries clan now has 90 members, with ages ranging from 13 to 21 years old—a very fun and delightful clan we are in right now.

Around October our two main members started to get inactive because of school work. We decided to import two new members to the team—  Kofi Sy and Matthew Lao.

In October, one of the founders of ALK Esports Archimedes Dingle approached us and offered to sponsor our team. In three months, we have chalked up 13 achievements as a team, including one Champion, two first place, and one third place.

December has been a hell ride for us as a team. We added two new members, Miguel Gutierrez (7th Man, but sadly we parted ways) and Miguel Flores (our new and present 7th man).

Our team has been through many ups and downs, through many tournaments. But one thing is  sure, we consider each other as a brother in arms and we always remind each other that no one will get left behind.

What is ALK Esports?

What made the team donate the cash prize to charity?

The so-called event “COSAE fundraising tournament” is obviously for the good cause of helping flood victims around the country. Our team decided to give our winnings to the donation drive as well.

What can the team say about the COSAE fundraising tournament?

As a Team we can say that this fundraising event was  fun and exciting. Multiple teams from two different games signed up and battled against each other. Luckily, with all the team work we ALK CMG 2.0 raised to the top and grabbed the “champion” title.

The Commission on Social Action in the Environment (COSAE) is a charity student organization of the senior high school  of San Beda Alabang. They held a fundraiser entitled “Bukas Palad”  to help the victims of Yyphoon Ulysses. As Bedans, we answered The “Clarion Call” to help our brothers and sisters affected by the typhoon.

Cosae’s fundraising,  “Bukas Palad,“ is for the victims of  Typhoon Ulysses. As Bedans, we answered The “ Clarion Call ” to help our brothers and sisters who were affected by the typhoon.