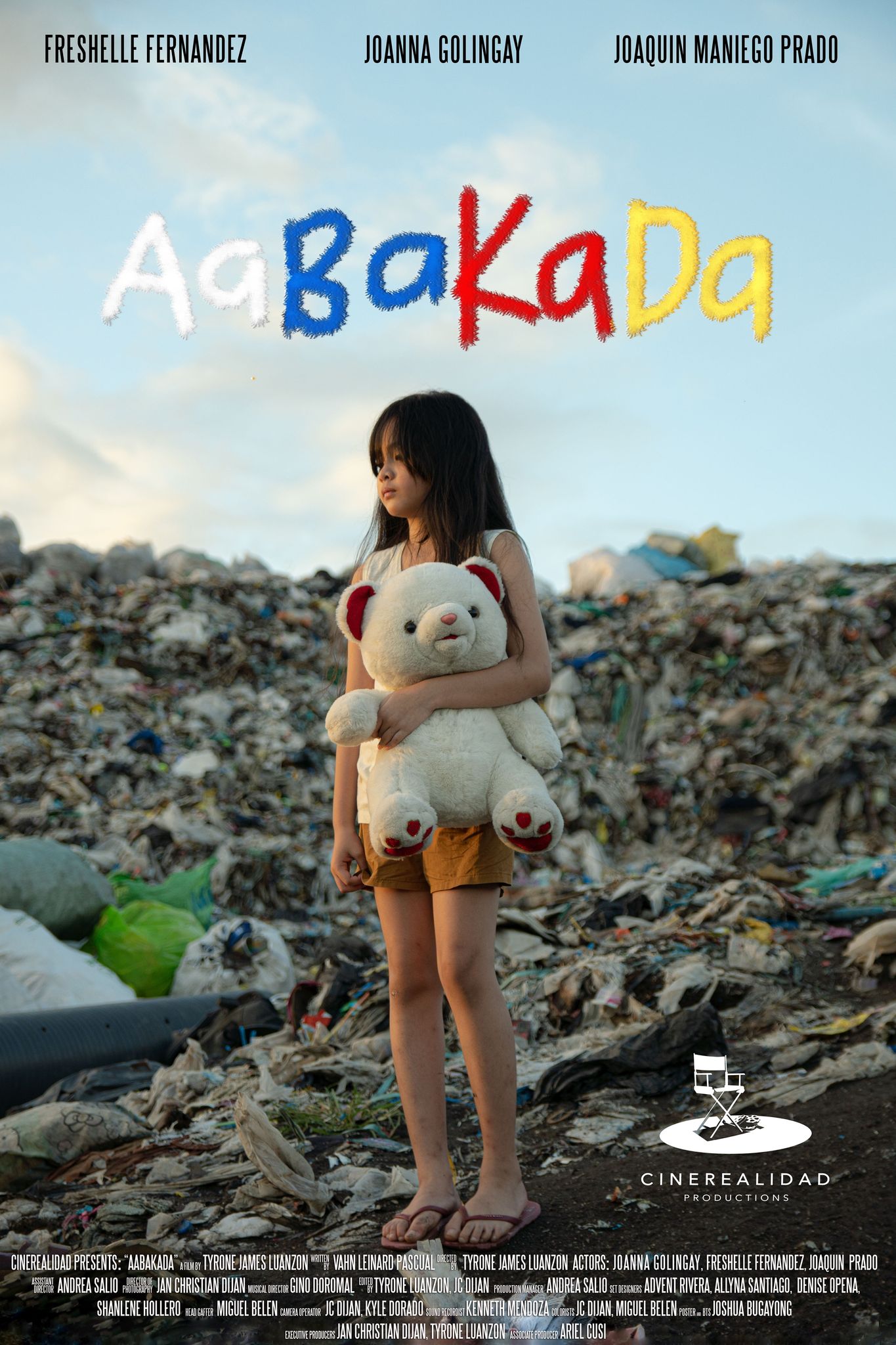 The annual Metro Manila Film Festival (MMFF) 2020 will feature short stories by promising student-filmmakers from all over the country.

Several entries were originally a part of the initial 2020 Summer MMFF Student Short Film Competition, which was postponed due to the pandemic. The competition, with other activities, have been moved to the annual MMFF Christmas tradition.

This year’s edition will be held online through Filipino streaming service Upstream.

AaBaKaDa by Tyrone James Luanzon explores the imminent possibilities brought by the influx of foreigners in the country. The comedic Sala, Salin-Laway by Daniella Verzosa brings the viewers inside the Filipino household wherein the Miss Universe mania unites not just the family, but also the whole barangay in one living room.

Sina Alexa, Xander, at ang Universe by Vahn Leinard Pascual reminds the spectators to enjoy the simple wonders of life through a play of pageantry among siblings, while Paano Maging Babae by Gian Arre seeks to answer the titular question when one woman decides to speak up against social injustices brought about by misogyny.

Included in the line-up are Balik-Bayan from the University of Makati, Kyokok (Nilingaw) from the Western Mindanao State University, and Lipstick and Paraisong Parisukat from the Philippine High School for the Arts.

Rounding out the selections are Laruang Baril from the Far Eastern University and Garbo from the University of Southeastern Philippines.

The flicks reflect Filipino culture and tradition in each home and also tackle the current social and political conditions in the country.

With this year’s full-length films, the students’ shorts are available worldwide starting Friday, December 25, 2020 and may be viewed on the video-on-demand platform Upstream PH through this link: https://upstream.ph/mmff/.

For more information about the screening guidelines as well as the featured films of the MMFF 2020, visit the official Facebook page https://www.facebook.com/mmffofficial/.