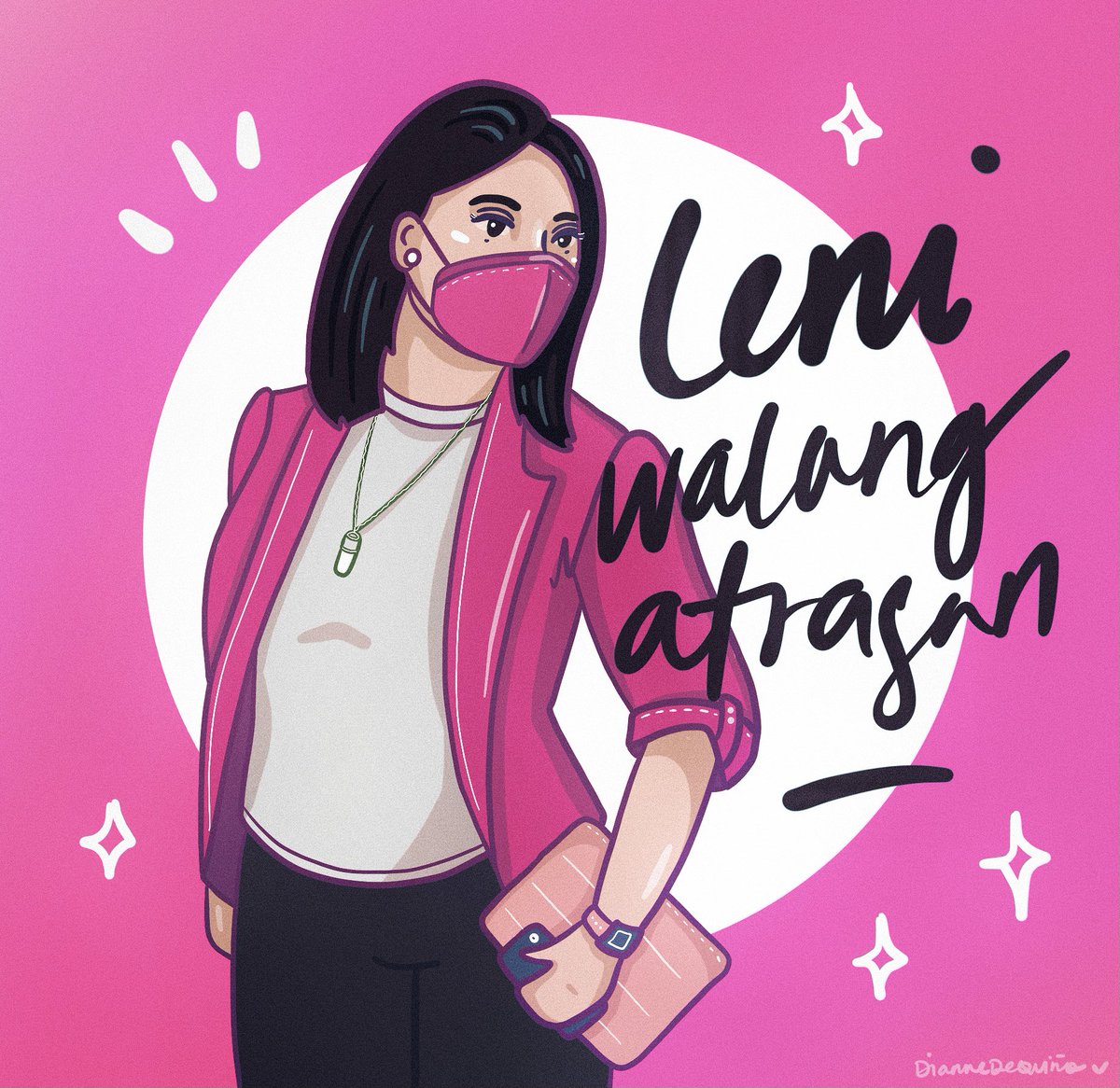 She recalls her struggle as young mother who juggled teaching, parenting, being a mayor’s wife and shuttling between Manila and Naga

In a recent interview with lifestyle journalists, Robredo described the 2020/2021 Bar exams as “very difficult” because they will be held for only two days. The Bar exams were traditionally held on all four Sundays of November.

“[But] have faith. Huwag mag-panic. Dapat a few days before the bar, mas relaxed na para hindi stressed out. And, just enjoy the ride,” said Robredo, who is running for President in the May 9 elections.

The pandemic forced the Supreme Court to postpone the 2020 and 2021 Bar exams. These were originally scheduled in January 2022 but the spike in cases prompted the SC to move it to February.

Robredo has been referred to as an “extraordinary lawyer,” having defended farmers, fisherfolk, and gender-based violence survivors during her time in Saligan, a Naga-based legal support group that defends the impoverished in rural communities.

But the road to get there wasn’t easy. Robredo took several detours, gave up what didn’t work, thought of quitting several times, but stayed true to her calling.

Robredo has always been candid about her journey in the legal profession. As a judge’s eldest daughter, Robredo was just seven years old when she decided she wanted to be a lawyer. She was enrolled in Economics at the University of the Philippines and was all set to go to law school when the Edsa Revolution happened in 1986.

“Noong nangyari ‘yung Edsa, I was graduating. And when the new administration was already in place, I felt that I had to be part of the change that was happening,” Robredo said in an online meet-and-greet with woman lawyers who are supporting her presidential bid.

She said she felt the need to enter government and gain more experience before entering law school. She applied for a position at the Bicol River Basin Development Program in Naga, was accepted as an Economic Researcher, and met her future husband, the late Secretary Jesse Robredo.

Robredo finally entered law school at the University of Nueva Caceres, Bicol shortly after she and Jesse were engaged. A few months after they married, Jesse was elected mayor of Naga City.

“That was January of 1988. Noong una okay pa kasi kami pa lang dalawa, wala pang anak. Pero after I gave birth to our eldest, that was when it became very difficult for me to continue law school kasi I was working full-time,” Leni Robredo said.

At that point, Robredo was a full-time Economics professor in a local university. She gave lectures and did the necessary administrative work from 8 a.m. to 5 p.m., rushed to law classes till 8:30 p.m., and would get home at 9 p.m.

She said it was manageable for a while, but later on, she knew she had to re-prioritize.

She made adjustments to balance her career and family, including taking less law classes and skipping semesters in law school. Aside from taking care of Aika, her firstborn, Robredo also had to support her husband in his political career.

She finally completed her law degree in 1992.

Law students know very well that finishing law school is only half of the equation. The bar exam looms around the corner the moment you take your first law subject. Robredo chose to review for the exam in Manila so she could focus on her studies away from her obligations at home, a decision she later regretted.

She knew she hadn’t prepared enough, and was frustrated, but not surprised when she failed

At one point, she rushed home after one of her daughters contracted dengue, nursed her back to health, and then went back to Manila to continue her review. But Robredo realized the setup wasn’t going to work, and moved back home. When the bar exam came around, she knew she hadn’t prepared enough, and was frustrated, but not surprised when she failed.

But quitting was no longer in her vocabulary. Robredo passed the bar on her second try. The results were released on the 23rd of April,1997, her 32nd birthday.