In Ninoy’s Own Words 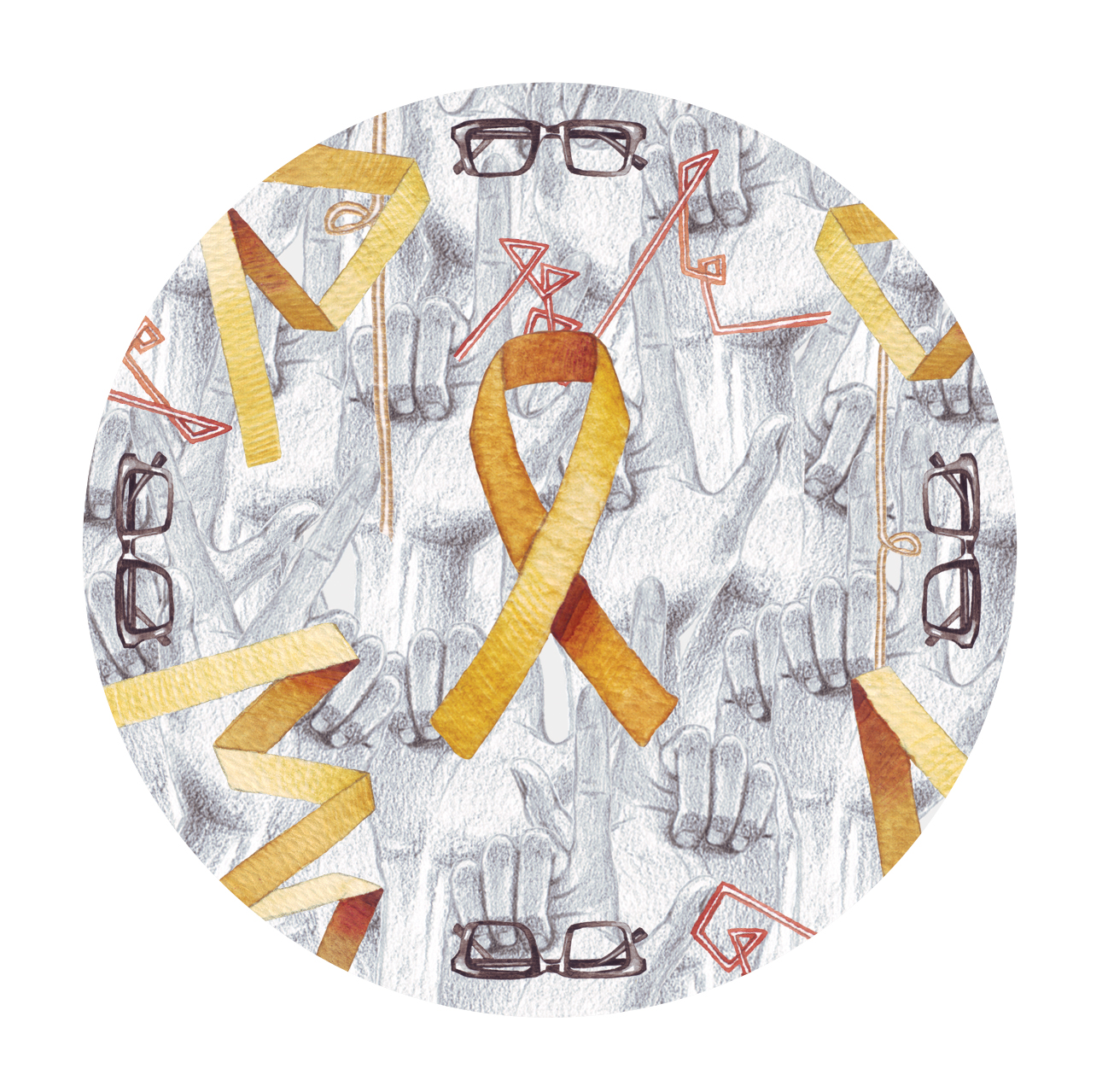 In a matter of three, four minutes, it could be all over...

”You have to be very ready with your hand camera, because this action can happen very fast. In a matter of three, four minutes, it could be all over and I may not be able to talk to you again.”

On August 21, 1983, these were among the final words uttered by former Sen. Ninoy Aquino as he prepared to disembark Flight 811 that brought him from Taipei to Manila, and thus reignited the flame of freedom in his country. But even if he knew full well the possible consequences of his actions, what made him want to go back?

“I’m no longer interested in politics, but if I must go back there again and sacrifice myself in the political arena to restore freedom, then I shall go back.”

At the time, Aquino was living comfortably in the United States with his family. He was lecturing as a fellow at both Harvard University and the Massachusetts Institute of Technology, and he had lucrative speaking engagements lined up across the US. You could not have drawn up a more ideal scenario for a political refugee, who spent eight years imprisoned in solitary confinement by the Marcos regime.

After Ninoy suffered a heart attack, the Marcoses allowed Ninoy to undergo coronary bypass surgery in the US. But a weakened heart and political disenfranchisement never stopped Ninoy from speaking out against the injustices of the conjugal dictatorship back home.

“I will never be able to forgive myself if I have to live with the knowledge that I could have done something and did not do anything.”

In 1983, 11 years after President Marcos declared Martial Law, socioeconomic conditions in the New Republic were at an all-time low. Foreign debt, believed now to have been part of the plunder by Marcos and his cronies, was at an all time high. For two consecutive years, the economy was contracting and the people were suffering the dire effects—with poverty and inflation at their highest since Marcos was elected in 1965. Despite grave risks, Aquino sought to return to try and “reason” with Marcos and introduce reforms that he believed could help the country.

“There comes a time in a man’s life when he must prefer a meaningful death to a meaningless life.”

As the country went on an economic nosedive, Aquino made the decision to return. He attempted to re-enter the country under the name Marcial Bonifacio, “Marcial” as a reference to Martial Law, and “Bonifacio” in homage to both Fort Bonifacio, where he was imprisoned, and hero Andres Bonifacio.

“I believe that the Filipino will respond to the call of greatness not by coercion but by persuasion, not by intimidation but through the ways of freedom.”

Throughout his life, Aquino was deeply committed to the cause of freedom.

As a 17-year-old journalist with the Manila Times, Aquino became the youngest foreign correspondent to cover the Korean War, where he was exposed to the evils of totalitarian rule.

When he returned to Manila, then President Ramon Magsaysay appointed him as emissary to make peace with the Huk rebels led by Luis Taruc. Aquino bartered an uneasy peace with the rebels after four months of negotiation.

At 35, he was elected senator, the country’s youngest ever, in the 1967 elections-. In the Senate he continued to oppose violence and authoritarianism taking shape in the administration of President Ferdinand Marcos.

“Mr. Marcos can imprison my body but my spirit shall soar.”

Marcos considered senators Aquino, Jose W. Diokno, and Jovito Salonga as the greatest threats to his popularity and rule. They accused Marcos of building a “Garrison State”, and called out corruption in government, especially the military top brass, and the extravagance of First Lady Imelda Marcos. Their critiques of the Marcos family and their cronies made them the administration’s primary targets upon the declaration of Martial Law in 1972.

”The great “legitimizer” of government is the ballot not the bullet”

Imprisonment, health afflictions, torture, and exile—all experienced over a period of 11 years—did not dissuade Aquino from leading the opposition against the plunderous regime. As the country drowned in cronyism and corruption, Aquino’s return was to be a call to a return to the democratic ideals Filipinos have fought and died for for centuries. Amid great personal sacrifice, Aquino never wavered in his belief:

‘The Filipino is worth dying for.”