“Gotta make the most of life, there is no extension” 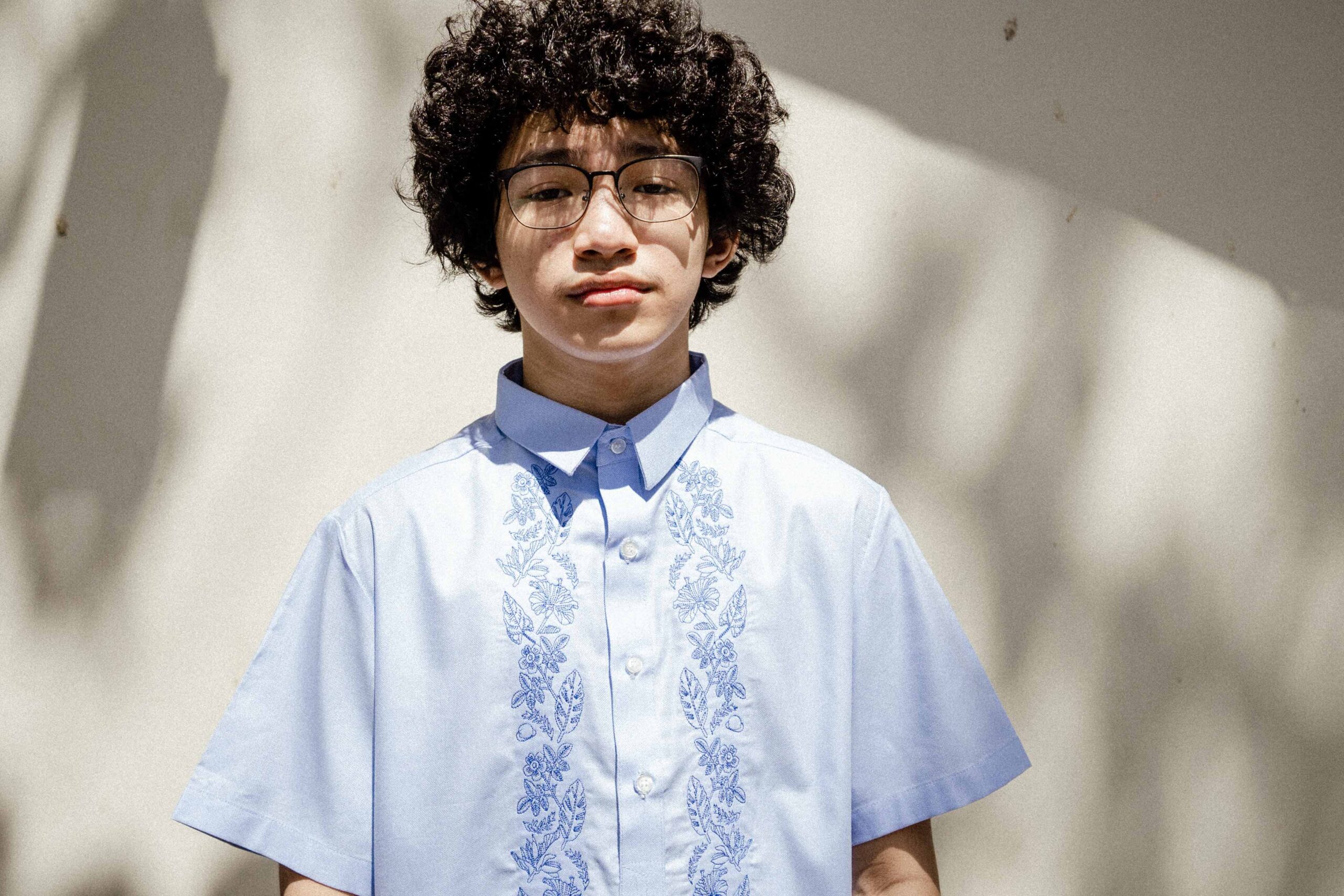 Enzo de la Torre, better known as “E-Kove,” is a 17-year old rapper who started writing songs at age 13 but fell in love with rap music as early as seven.

His screen name originated from his username in video games, EvoKen, which comes from his favorite team in WWE, Evolution, and his favorite rapper at that time, Kendrick Lamar.

The songs he writes are based on the experiences and thoughts he’s had in life. This Grade 11 senior high school student from De La Salle University Manila began a rapping career in December 2017 with a song about bread, called, “Bread.” He just wanted to rap for fun by uploading songs on SoundCloud and using beats from Youtube.

He became a part of the local movement in the rap scene and performed in various gigs in recent years and he recently released his latest single, “City Boy,” from his upcoming EP, “Never Forget” produced Yung Riel, fellow member of rap collective group MRTT Worldwide and 714 Cartel.

His rapping career has been large—given his young age—gaining an estimated total of 1 million streams in all digital platforms. His two songs, “Delicious Tomorrow,” and “You,” both have more than 200k streams on Spotify.

“Eminem, Kendrick Lamar, J. Cole, Quadeca, Because, Kiyo, and CLR are mainly the ones who inspire me as a rapper,” E-Kove said. “Of course, my friends and family are also part of my inspiration, with them supporting me and guiding me through life.”

Here are even some memorable lines from his singles:

“Making my mind up with all of my intentions

Gotta make the most of life, there is no extension”

“Walk on water just to get with you, call me your savior,

Always got you in my mind like Professor Xavier”

“Never realized to put my eyes on the prize, no disguise, no lies, heard every advice”

But E-Kove’s interests are not limited to rapping and writing. He is also an athlete, a gamer, and a streamer. His streaming career has been prominent these past few months with already 2.5k followers. He wanted to stream just to record highlights since his phone doesn’t have sufficient space.  He realized that there is more fun to it and there are people we get to be friends with around the streaming community.

“I like streaming because people get to know you more and you can get highlights and clips from the game you’re playing. This is content creating as we know it because this will help us attract people and get the chance to be noticed by others,” he said. He particularly likes streaming Call of Duty games, “I’ve loved COD ever since I was a kid. I played Call of Duty 4: Modern Warfare on the PS3 with my dad and this game made me get into other COD games.”

“Every time a new COD was released, we made sure to buy it as a habit, same with NBA 2k games,” he added. E-Kove said COD became his favorite game because of its versatility and the way the game changes every year. It’s easy to play because one can bring ones friends around every time you play.

E-Kove will be the streamer of an upcoming COD tournament organized by YOU and Bench. Details of the tournament will be out soon.