#Edsa35: Will you be part of the change? 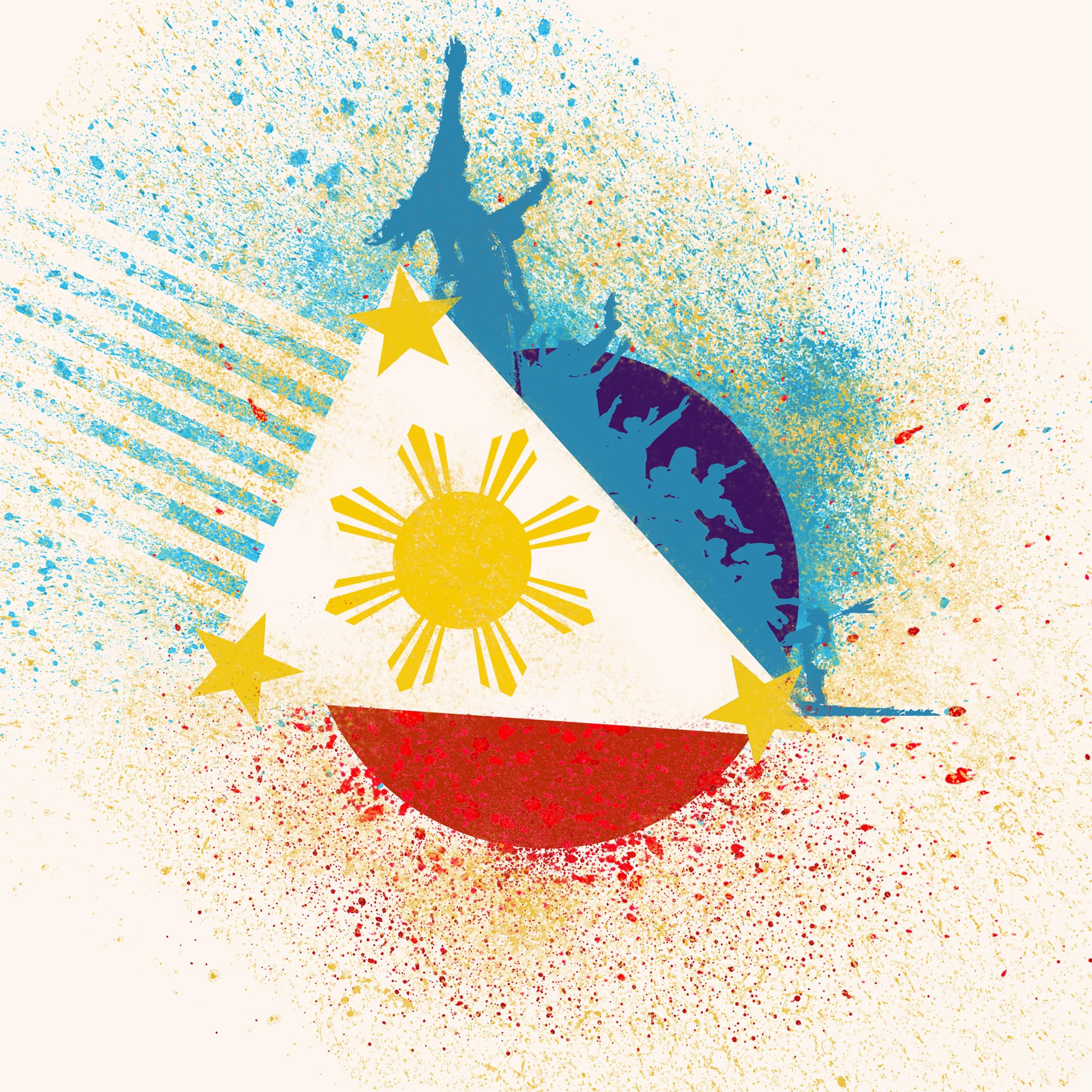 Here’s evidence that People Power was no failure

We all know the story.

Thirty five years ago today, a diverse opposition of defiant soldiers, enraged elites, praying nuns, and persecuted elites took to the streets in defiance of the nearly two-decade rule of the dictator, former President Ferdinand Marcos. In the face of electoral fraud, civil unrest, and a near coup d’etat, the forces of tyranny that, for so long, had upheld the oppressive regime relented in the face of the people. Democracy was restored, a dictator fled, and hope loomed on the horizon.

Many today have begun to argue that the People Power Revolution that took the world by storm in 1986 was a futile effort—one that was useless in the face of successive failures. Today, the Philippines remains a third-world country, with a fifth of the population living in severe poverty, plagued by rampant corruption, fraught with extra-judicial killings, and juggling one of the world’s most controversial responses to the COVID-19 pandemic.

At a glance, it might be easy to dismiss EDSA I as a failure, and the country as a lost cause. But nothing could be further from the truth.

At least two million people took to Epifanio delos Santos Avenue that fateful February weekend in 1986. It’s not unrealistic to assume that each of these millions came to EDSA for his/her own purpose. Everyone was on EDSA for different reasons. And that’s precisely why the People Power Revolution can never be considered a failure. Because for less than a week, maybe for the first time in our country’s short but turbulent history, millions stood united against a family and a system which they all agreed represented everything their collective morality ought to reject.

Need more evidence that People Power was not a failure? Look at what followed.

In 2014, the National Museum of the Philippines received a slab from the collapsed Berlin Wall as a token of goodwill and friendship from the German government. German Ambassador Thomas Ossowski said: “This is in remembrance of the EDSA People Revolt, which happened a few years before a peaceful revolution by the people of East Berlin tore down the Berlin Wall that divided Germany.” The ambassador called the People Power Revolution an “inspiration” for the revolution in his own country, one that signified the tearing of the Iron Curtain and the fall of the oppressive Soviet Union.

Other revolutions swiftly followed. In 1987, the people of South Korea mounted the June Struggle which resulted in the Sixth Republic. In 1989, the Velvet Revolution took place in Czechoslovakia, which deposed the ruling authoritarian party and resulted in the election of dissident and writer Vaclav Havel as President.

Not all countries are as lucky.

In 1989, the Tiananmen Square protests ended in disaster and tragedy. Denied and covered up by the Communist Party to this day, estimates of casualties range from the hundreds to as many as ten thousand. More than a thousand people perished in the May 1998 riots in Indonesia, wherein people protested unemployment and the racial targeting of certain ethnic groups. To this day, the hundreds of cases of rape and murder arising from the incident have yet to be decided.

But there is always hope.

In 2011, the Arab Spring brought about a new era in pro-democracy protests. The Tunisian Revolution saw the fall of longtime dictator Zine El Abidine Ben Ali. The Egyptian Revolution against police brutality saw the fall of President Hosni Mubarak’s 30-year presidency in less than 30 days.

Throughout the world, it seems that the struggle towards freedom and democracy is never-ending.

In 1988, the 8888 pro-democracy protests in Burma were led by students across the country to protest the military regime. It was here that the controversial Aung San Suu Kyi rose to global prominence. While she eventually was released from house arrest in 2010 and ascended to the height of Myanmar’s government, she was recently recaptured by the military— prompting mass protests across the country in favor of her release and democracy. The protests are ongoing— just like the mass movements in Thailand demanding reform within the Thai monarchy, and the #FreeHongKong Movement that has taken the world by storm.

The revolution never ends, but perhaps just as fitting, hope never dies for as long as people are willing to stand up and confront the evils presented to them. As our country continues to languish under our own set of plagues and problems, it has never been more vital to ask ourselves: how much more are we willing to stomach? And, perhaps more importantly, are you willing to be part of the change the country needs?