Our film ‘Bangsak’ makes it to video competition 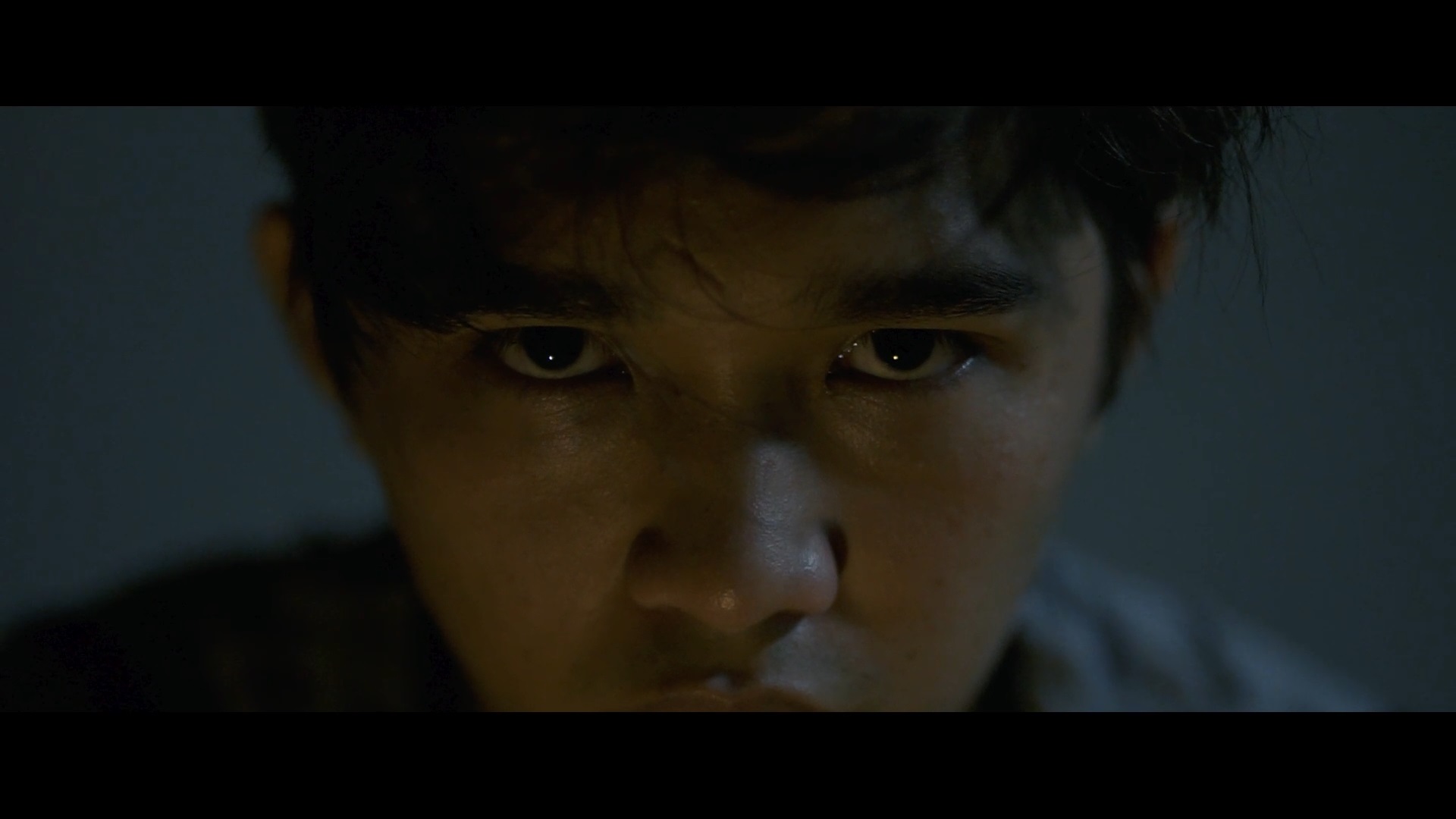 About Sid, his sister Ysa, and mental health

It all started as a video project for our Fundamentals in Film and Video Production (MFVID) class in De La Salle-College of St. Benilde. A team of seven college students, we were tasked to have our final plate revolve around the theme of “encounter.” Initially the theme seemed quite shallow—until we figured that we could — in a way — connect the theme to what was a pressing issue back then, the extra-judicial killings and war on drugs.

That was when our concepts started to kick in. Since it was a prevalent topic when we were brainstorming, our group decided that it was better to tackle the issue from an angle of mental health.

Our film project is titled “Bangsak.” It tells the story of a boy named “Sid” who has lived his life alone after his entire family died in a car accident. He tragically remembers that event every single day. He resorts to taking drugs to ease the pain he constantly experiences. Having to take too much drugs, he hallucinates and hears her beloved sister, Ysa. Ysa asks his brother to continue their favorite game, Bangsak, a Filipino street game that originated from the sound of a gun (“bang”) and a knife (“sak”). It has similarities with the popular game called hide-and-seek.

Sid is exhilarated over the thought of being with his sister as they start the game. Sid then hides as Ysa counts up to 10. To win the game, Sid needs to “kill” Ysa by stabbing (“saksak”) her with an imaginary knife. However, instead, he takes off and gets a real knife and aggressively searches for Ysa on the streets. He later finds Ysa and “kills” her, except it’s not Ysa but a civilian on the street. He then realizes that what he did is wrong and glares at the lights coming from the approaching police cars.

Our professor and mentor, Gio Gonzalves, saw our film’s potential. He thought it would be a good idea to submit it as entry in the Viddsee, and so we did. A few weeks later, we were surprised to learn that our film was chosen to be part of the Out Of Competition Films in this year’s Viddsee Juree Philippines last August.

Lighting and Production by Jeri Requiron and Dianne Suarez