The PNoy I was too young to know 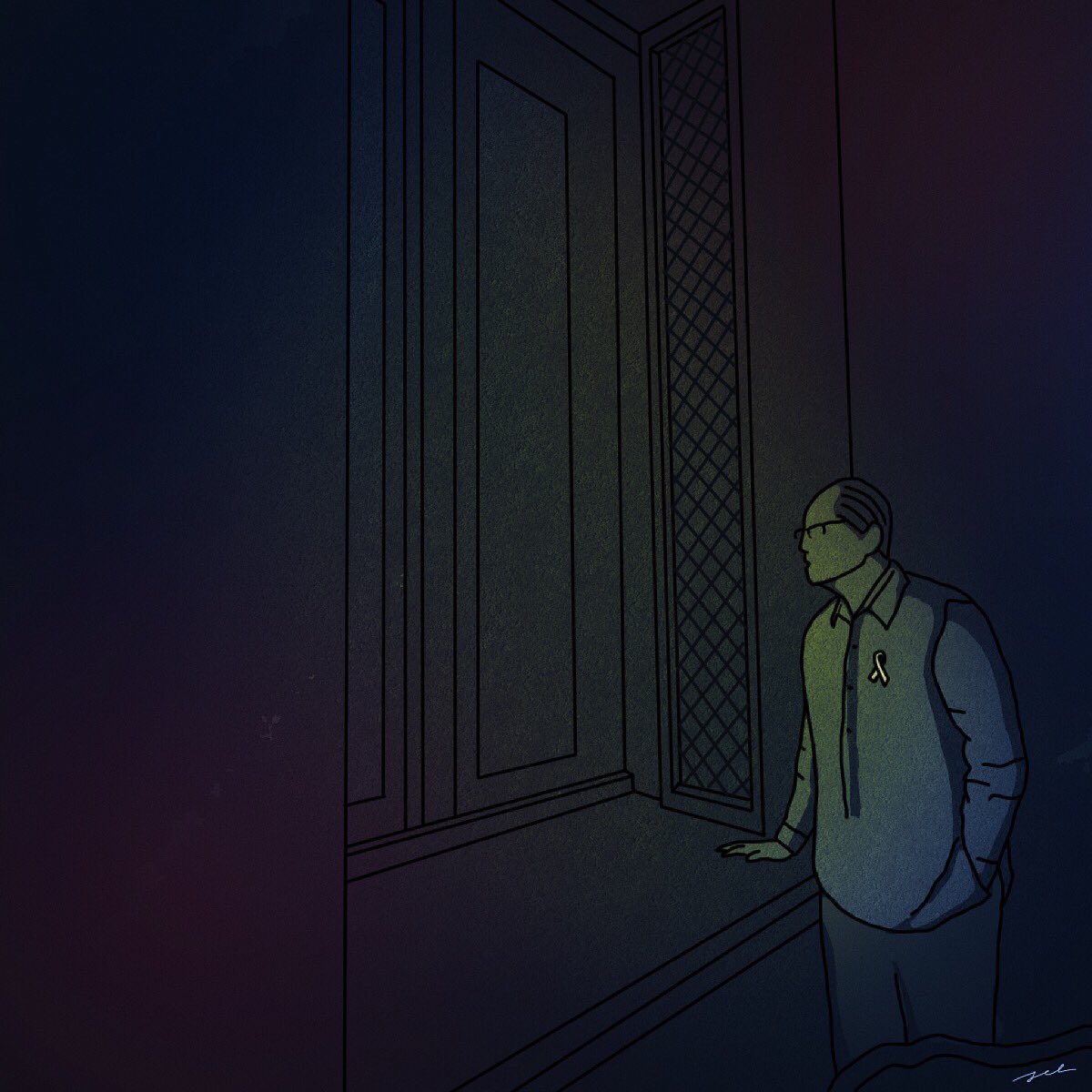 For restless youth like myself who find themselves desensitized to violence and tyranny, the mere feeling of hope that we could progress once more toward competency already means so much

I remember being a clueless six-year-old on the Wednesday afternoon that was August 5, 2009. With Legos scattered as I was desperately trying to find little lost pieces, the living room around me came to a standstill as the TV stations aired a massive funeral procession. Onscreen I saw a sea of people, hands raised in the shape of “L” all bidding their farewells to a casket atop a massive bed of yellow flowers. “Cory’s passed,” my father said simply as I asked what the fuss on TV was all about.

Twain said that history doesn’t repeat Itself, but it often rhymes. I couldn’t help but grin at how the great author couldn’t be more correct as I witnessed the funeral procession of Cory Aquino’s son, Noynoy Aquino, just over a decade later. There I was, in the very same living room, older, more learned, yet still completely clueless about the person I saw being interred on live TV. It’s not to say, however, that I was unaware of his accomplishments and failures as a president. The Philippines’ status as Asia’s Rising Tiger, the country’s monumental victory against China in the Permanent Court of Arbitration over the West Philippine Sea, and the signing of the Enhanced Defense Cooperation Agreement (EDCA) going essentially unopposed under his watch, are all permanently etched in my mind as some of the late president’s finest yet most regrettable moments, respectively. Nonetheless, the truth stands that my understanding of PNoy’s presidency, as is the case with many of my generation, is heavily influenced by the fact that I was far too young to fully recognize the lasting effects his actions had while in office. In this way, I only came to know PNoy retrospectively.

Growing up as a child of the post-Edsa chapter of Philippine history, I couldn’t help but feel alienated by the concept of Cory Magic. The euphoria of overthrowing an authoritarian government and living in an age ripe with potential had long since been extinguished through countless coup d’état’s and corruption scandals by the time I grew up. Six-year-old me, who saw Cory Aquino on TV slowly being carried to her final rest at Manila Memorial Park, couldn’t help but catch the air of hope and longing that spellbound Filipinos. Unbeknownst to me at the time, I was feeling the Cory Magic my generation had never known. In many of the same ways, PNoy’s passing brings back cherished memories of stability, prosperity, and confidence in public institutions, this while another dictator is calling the shots at Malacañang and Filipinos (along with the rest of the international community) are experiencing the greatest disturbance to their normal lives since the Second World War.

Though I was too young to perceive all this when he was still in office, my coming of age at a time rife with state-sanctioned killings and outright pathetic governance paints a massive contrast between the present (of which I am more aware of the social milieu) and the relatively safer, more stable and progressive past.

However, to see PNoy’s actions simply in the shadows of his mother’s legacy and set in the disorder the Filipino is now facing, is to misread history completely. While it is only natural for people to mourn and long for a more secure past (as is the case for many with PNoy), recognizing where the late president stood out and where he fell short is one good way of doing justice to his legacy. As someone who was never quite old enough to appreciate or criticize the late Aquino during his presidency, I am placed in the precarious position of getting to know him only in retrospect, long after he left office. In that sense, it’s quite hard to pinpoint who PNoy is for people like me—a relic of a better past? An emblem of functioning democracy? Another bourgeoisie president?

Be that as it may, the socioeconomic, political, and diplomatic advancements made during his short six years in office tell us that with just enough sense, will power, and initiative, it’s possible to bring our country out of anything. For the restless youths like myself who find themselves desensitized to violence, lewdness, deceit, and tyranny, the mere feeling of hope that we could progress once more toward an age of competency already means so much.

If history has taught us one thing in the past few days it is that we, as a people, can only move forward. PNoy’s time as president is long gone. His passing is a reminder to all to emulate his achievements and examine thoroughly his faults. To the youth, unfortunate enough to have been chosen by history to go head-to-head with another dictator, Aquino’s legacy is a constant reminder of what could be, and what could be better. The late president said it best himself, “The Filipino is worth fighting for.” This feeling of hope, perhaps, is what I can thank Noynoy for the most.

Duke Campilan, 18, graduated Junior High School in San Beda Alabang, and is a Humanities and Social Sciences graduate from the Ateneo de Manila Senior High School and an incoming college freshman. He can watch any movie and read any book you throw at him.