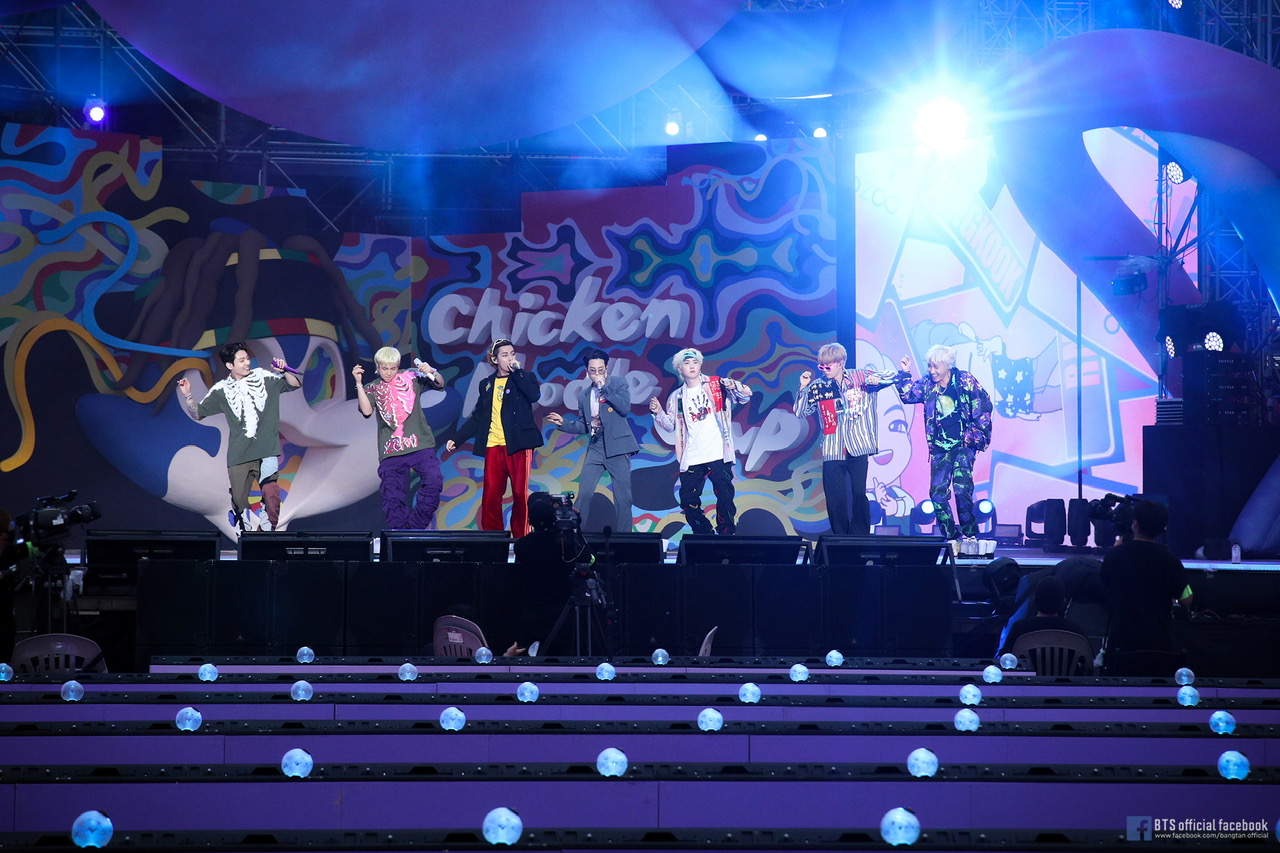 From Festa, Muster to PopUp store and McDonald’s

This month has been filled with so much BTS content for ARMYS, especially here in Manila. It started off on the very special date, June 13, which every ARMY knows is BTS’ debut date. The date marked eight years of the worldwide sensation.

Every year in early June, BTS holds the tradition called ‘Festa,’ with BTS sharing special moments and new projects with ARMYS as a way to celebrate. In addition to ‘Festa’, BTS also holds a yearly concert called ‘Muster’ where BTS and ARMY come together for live performances and happy memories. However, due to COVID 19, performing face to face with ARMYS wasn’t an option. Instead there was a two-day online concert from June 13 to 14 so ARMYS could watch from the comfort of their homes this annual celebration.

The week had just started, and yet so much had already happened. Every ARMY who was able to watch the ‘BTS 2021 Muster SOWOOZOO Concert’ for sure had so much fun and it was definitely a memory that wouldn’t be forgotten. The days were filled with all new looks from the members and all new performances. There was so much joy and reminisce of how fun life was before we were trapped in our homes.

The week had only just started for us Filipino ARMYS. Not only did we have an online concert, but we also had the chance to visit the opening of  ‘BTS Pop-Up: Map Of The Soul Manila’ Store at SM Mega Mall. The store actually opened on May 29, 2021 and is set to close on August 29, 2021 but I was lucky enough to get tickets for the Pop-Up for June 14. When I arrived at the store, there was a specific line for me and several other ARMYS, and a different line for other ARMYS to finish shopping in the store. After waiting for about 15 minutes, we were let in.

As soon as I and other ARMYS were inside the shop, it felt as if we were in a whole new place. The store was filled with BTS merchandise and there were spots for ARMYS to take pictures in,  and one that was similar to the sets of the ‘Dynamite’ music video.

After about 25 minutes of looking around I picked out some items to buy. Not only was I shocked at how pretty the interior of the store was, I was also shocked by the prices of the items. I have been an ARMY for three years now and have been familiar with what it costs to be one. Because of this price range, I got only some pins and a tote bag. Overall, my BTS Pop-up Store experience was one I wouldn’t want any ARMY to miss out on. Even though the prices were high, I still think being able to experience the store up close was well worth it.

And finally, to cap the  ‘BTS Week’, on June 18, The BTS McDonald’s Meal was finally available in the Philippines for all Filipino ARMYS to enjoy. My experience getting the long awaited meal was quite delightful. I had gone to my local McDonald’s which was decorated with purple tinsel lining to signify the big drop, since purple is BTS and ARMYS signature color. There were also some other ARMYS excitedly ordering the meal like me. I had secured The BTS Meal and went home to try it.

Overall, the past week has been so memorable and special especially for Filipino ARMYS.