OPM and my lessons on love and growing up 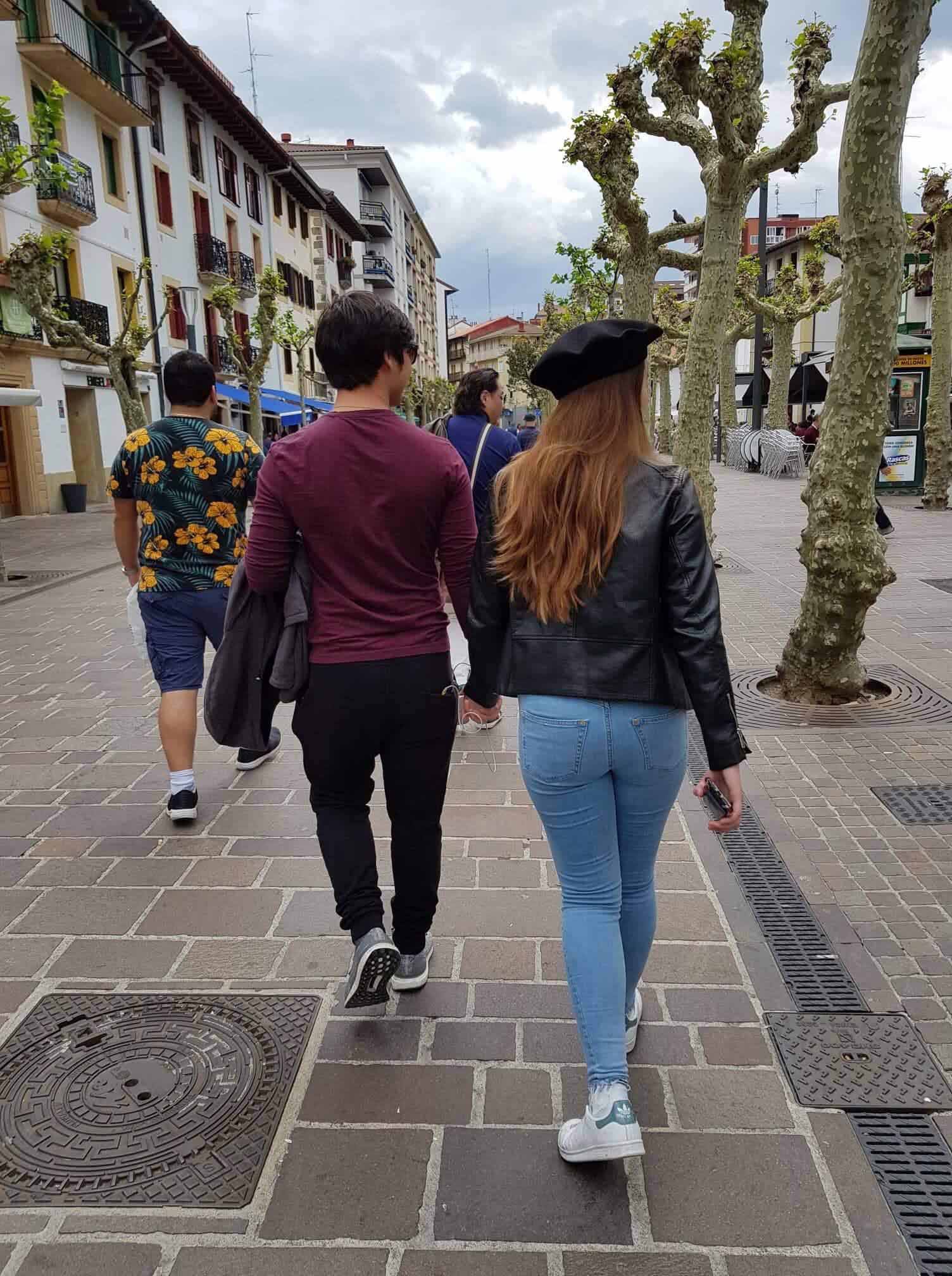 Homesick and cold, I clicked open my “Bibingka” playlist

PAMPLONA—As I stare at the sun-rays bleeding through my window, my focus drifts away from the words on my text book. My mind wanders to my memories of home—Manila’s thick air and heavy traffic, its dancing lights on the skyline and the constant sound of hustle and bustle…

It’s Christmas time and the only present I desire is to go home to my country’s warm hug. Homesickness was just a mere myth to me before moving across the world to Spain. Studying for three years in a place so unfamiliar  is a whirlwind of experiences that make you stretch and grow into a person you no longer recognize. The growing pains of growing up start to show when you step out of your comfort zone.

I found myself sulking in my room thinking about the home I left behind. I live in Pamplona, a small city in the region of Navarra – A ways away from main cities like Madrid or Barcelona. The charm of the town stems from its classic feel, with its intricate architecture crawling through the city and the Spanish culture that we Filipinos know so well. Overall, it is overwhelming. The culture shock felt like an electrical current that ran through my veins and is yet to make its way out.

Although the beauty of Pamplona is undeniable, there is a different type of hustle and bustle there. I do not hear the beeping of cars or the growl of a motorcycle. Instead, I hear the chattering of a language so foreign to me, it sounds like gibberish. I hear a classic guitar being strummed by a busker trying to earn a living. There is no twinkling skyline nor is there traffic. What there is, is crisp air and mountains that line the horizon. A small population, whose majority is made up of students.

The difference between Pamplona and Manila is neither good nor bad but is certainly large. The unfamiliarity of this new place hit me like a ton of bricks and knocked me into a cycle of regret.

The pit of my stomach was constantly lined with a layer of anxiety. Homesick and cold, I clicked open my “Bibingka” playlist, a list of OPM ballads that I have grown to love over the years. The songs each hold a key to a memory: falling in love for the first time, stargazing on a cliff next to the sea, blasting Ben & Ben and Serro on the highway… OPM was the band aid I used to heal from the aches and pains of everyday life. It was my unexpected safe haven away from home. After a hard day, the soft lullaby of classic love songs, Harana, Huling El Bimbo, Torete, all posed as a reminder that the world is not as cynical as it seems. There is a certain warmth Filipino music brings that is unmatched by other Western genres. The passion felt in every lyric coupled with the softness of its melody create something that is no less than magic. It portrays what unconditional love would sound like, if it were translated into a song—something that cured my growing pessimism while struggling to keep my head above water.

Perhaps it is because I was born and raised here. Maybe it is the bias I feel towards where I came from. But as hard as I try, there is no other genre of music that can tug on my heart-strings like OPM can.

Although the world is still hectic after months of drastic changes and adjustments, I have discovered that OPM, to me, is a representation of what a Filipino heart is capable of. It cracks wide open at the sight of love and is resilient enough to put itself back together in the duration of a song. The courage it takes to love unconditionally is fully conquered by all the bleeding hearts of artists that translate their emotions to music. They portray a love so tender, it is as if life has not yet corrupted the meaning of such a feeling. OPM illustrates both the pain and happiness felt while loving someone in its purest form. Whether, it would be a mother’s relationship with a child, or a newly engaged couple, all songs exude the same feeling of security.

As my university experience comes to a close, I have come to fall in- love with Spain myself. The growing pains have eased and I now consider Spain my home just as much as I do Manila. OPM has held my hand throughout the entire of process of shedding the person who I used to be, to embracing who I have become. All the pain and struggle was cushioned by the thought of home and now, after the storm has passed, all the songs I have discovered throughout the journey are now keys to new memories—ones that I can look back at and smile.

is a 4th year student at the University of Navarra studying International Relations. She loves to write, bake and play mahjong on the weekends, preferably with a gin & tonic within her reach.