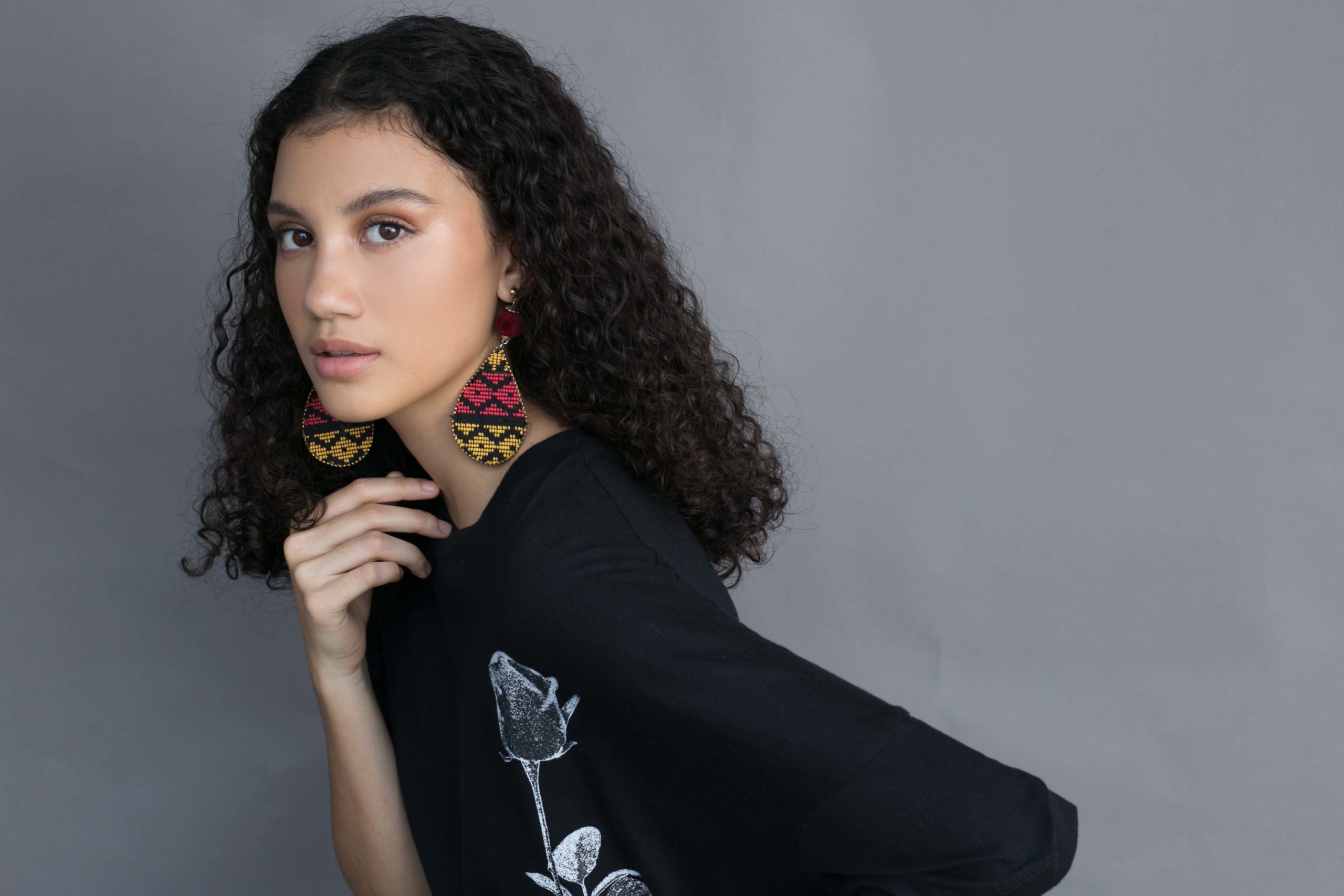 ‘We’re artisans, not terrorists.’ Displaced by conflict, they’re turning difficulties into an opportunity

Jalalodin Mustari is a Marawi native, one of many internally displaced persons (IDPs) of the city, the capital of Lanao del Sur, after the five-month-long armed conflict between government forces and the Maute group.

But amid the difficulties came an opportunity. Five months ago, Mustari and four fellow IDPs created Aretes Style, a youth-led social enterprise that aims to provide income opportunities to IDPs of Marawi.

Aretes is Mranaw (their preferred spelling) for “earrings.” The Mranaws, also called “People of the Lake,” are one of the tribal Filipino groups in Mindanao.

“We have a vibrant culture with a very distinctive literature, dance, food, arts, music and others,” Mustari says. “Since we are a minority, we are oftentimes misrepresented on the national level. That is why we are very motivated to bring our culture and showcase its beauty to the entire Philippines, and hopefully the global market. This is our way of letting the world know that we are more than the Marawi siege. That we are artisans and not terrorists.”

The primary material used to produce the earrings is langkit, a traditional decorative fabric handwoven mostly by Mranaw women.

“We also aim to revitalize and promote tribal products, which have slowly been forgotten due to lack of patronage, promotion and innovation,” Mustari adds.

“We want it to be colorful because, for us, it symbolizes uniqueness. So, when you get to wear one, you also get to celebrate diversity.”

“Everyone is an IDP. We are also working to expand soon in other communities in need,” he says.

Patterns of the woven fabric evolve as the artisans express their creativity.

“Since I was a kid, I’ve really loved DIYs and handicrafts,” says Mustari. “Our designs are not just mere expressions, they are also handcrafted with hope.”

Made of authentic langkit, the earrings are priced from P150 to P450 and may be ordered through their Instagram account, @aretesstyle.

Like a phoenix rising from the ashes, Mustari, his sister Norjanifa, and Aretes Style cofounders Norhajar Macabawi, Omelhayr Mukhtar and Shairin Ismail see this opportunity to get up on their feet and give back to the community through sincere service that adheres to the principle “no one is left behind.”