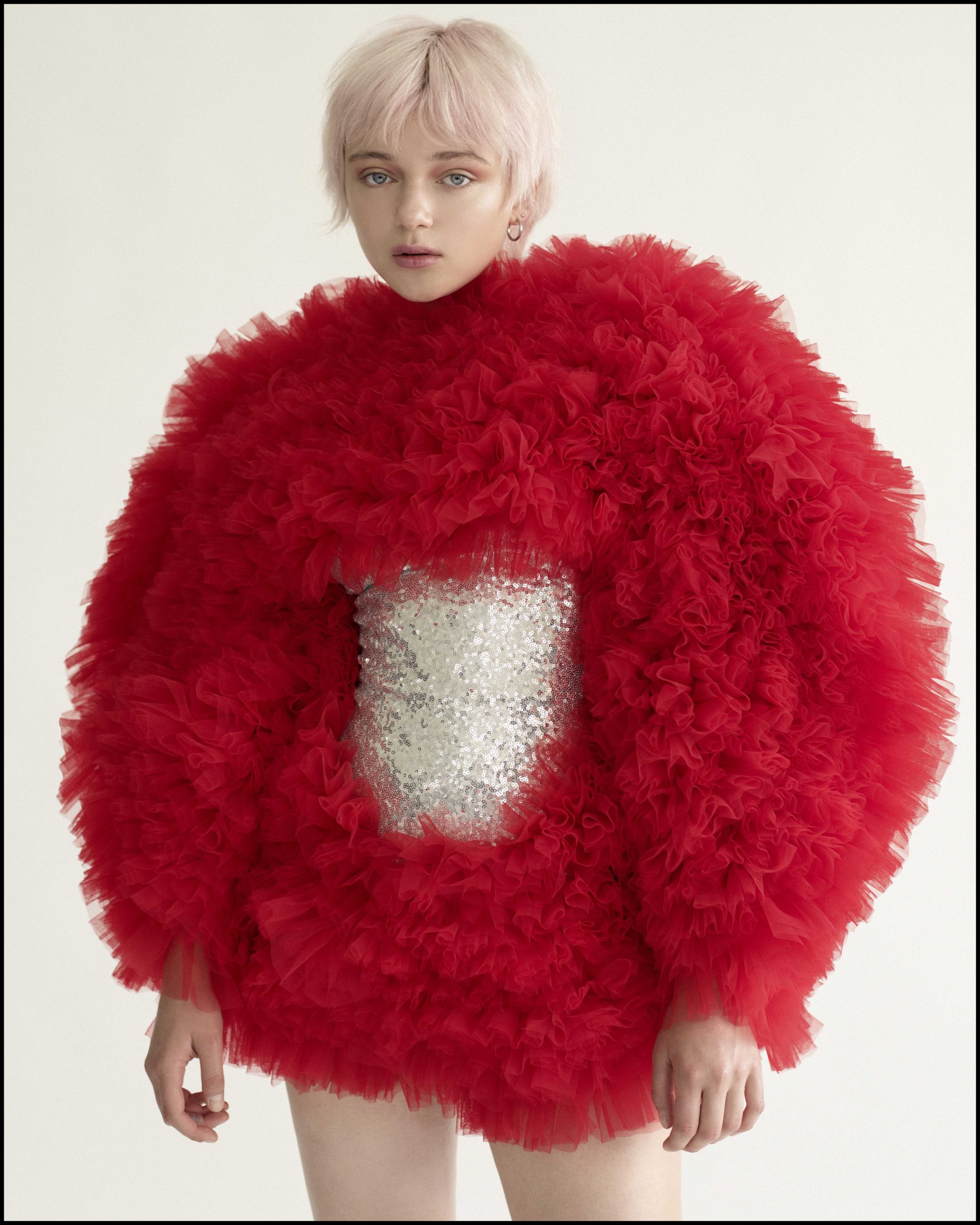 Raen Badua won’t let the pandemic slow him down

Before the pandemic, Filam photographer Raen Badua, 34, was busy as a bee. “I was doing model test shoots and editorials, and had some collaborations lined up,” said this photographer, who’s based in Los Angeles. He was also about to do an online campaign for a designer in New York, but everything was put on hold.

Badua, who has been doing professional photography for eight years now, wanted a creative outlet despite the lockdown, and he started toying with a lot of things. “At first I was putting face masks on my old photos because I had nothing to edit,” he says. Then he thought of shooting models via Facetime.

“It’s simple: We Facetime and I just screenshot it,” he tells in an email interview.

He explains that he directs his models on how to pose and where to angle the camera of their laptops or phones. “Before the session, I ask them to take a photo or video of their location to see the lighting situation, and we come up with different wardrobe options.”

Badua describes his shots as clean, simple and sophisticated. “I try not to do too much with my images and I keep them as natural as possible,” he says.

Badua was born and raised in Tondo, Manila. He moved to the US in June 2006 when he was 20, and joined the US Army four months later.

“It was difficult at times, but was also rewarding,” he says. Being in the army taught him to be disciplined, to work hard, to overcome one’s fears, and to cope with different environments. “Without the army, I wouldn’t have been able to go to college for free,” he adds.

He was with the US military for six years and was stationed in Seoul, South Korea, Washington State and Las Vegas as a reserve.

In Las Vegas, he earned a Bachelor’s Degree in Graphic Design at Sanford-brown College. And that was where he started exploring photography.

“I would take my own photos and incorporate them in my design projects. Then it just developed into more of a fashion and portraiture direction.”

He was introduced to the director of photography of Studio D at Hearst Magazine. “It was just an informal meeting during lunch time,” Badua recalls.

“Then I was asked to come the next day for an official interview.”

It took two to three weeks before they got back to him and offered him the internship. He was one of only five people. “That opportunity really opened doors for me,” Badua remembers. During his internship under Hearst, he got to assist different photographers in shoots for various magazines like Esquire, Elle, Harper’s Bazaar and more, where he got to shoot fashion, jewelry, furniture and food.

After completing his Bachelor’s degree, Badua pursued his Master’s in Fashion Photography at the School of Visual Arts in New York. “I’ve had some amazing instructors from the industry,” he recalls, among them exhibit curators who worked for companies like Art + Commerce, Vogue and W magazine. “I learned more about myself as a photographer. It really helped me to find my voice and aesthetic.”

He flew back to the Philippines after completing his Master’s and stayed for six months, then went back to New York to

try his luck. “I didn’t know anyone,” Badua says. It was a risk he had to take to improve, since his portfolio wasn’t strong enough.

He also had to do a lot of collaborations and free work to build his book and connections. “It was financially challenging. I wasn’t really making money as a photographer. I had to get another job to pay rent.”

Badua worked as a medical biller for a physical therapy clinic as a side job.

After five years in New York, he moved to Los Angeles. “I needed a change,” Badua says. “I also wanted to expand my celebrity and commercial portfolio—plus the weather is nicer,” he says, laughing.

He is now represented by Exclusive Artists, an La-based talent agency that helps him get clients and projects.

Some of his notable shoots so far have been Miss Universe 2018 Catriona Gray’s cover for Harper’s Bazaar Vietnam, the cover of the Miss Universe 2019 Program book, and shoots for Nylon Magazine Español, Desnudo Magazine Italia and Billboard magazine.

He hopes to shoot celebrities like Rihanna and the stars of the popular Thai series “2gether,” Bright Vachirawit Chivaaree and Win Metawin Opas-iamkajorn, in the near future.

And like everyone else who is sitting out the pandemic, Badua tries to make the most of the situation: making mood boards, doing research on editorials, photographers, magazines and trends. He even enrolled in creative online classes.

Doing all this on top of the things he has learned as a photographer, he says, “I’ve learned what I want to shoot and how to shoot it. I became more aware of my vision, and I now conceptualize based on the needs of a certain project.”

In the end, Badua explains, it’s all about focusing on things that inspire you; just keep shooting until you find your voice. 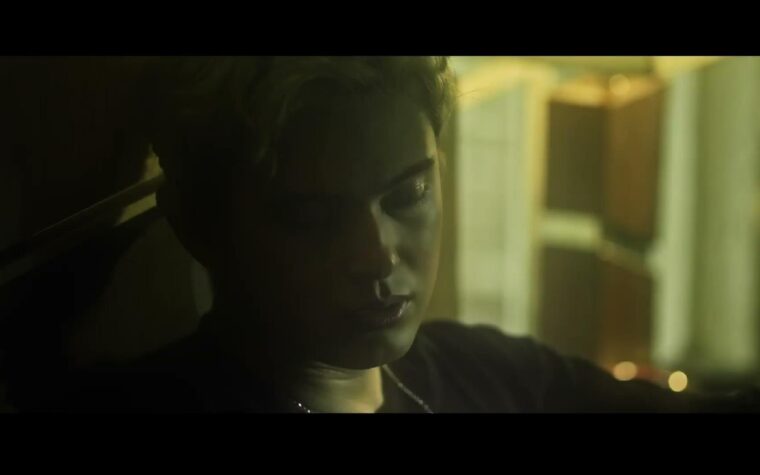