“Still 2gether the Series” special trailer is out 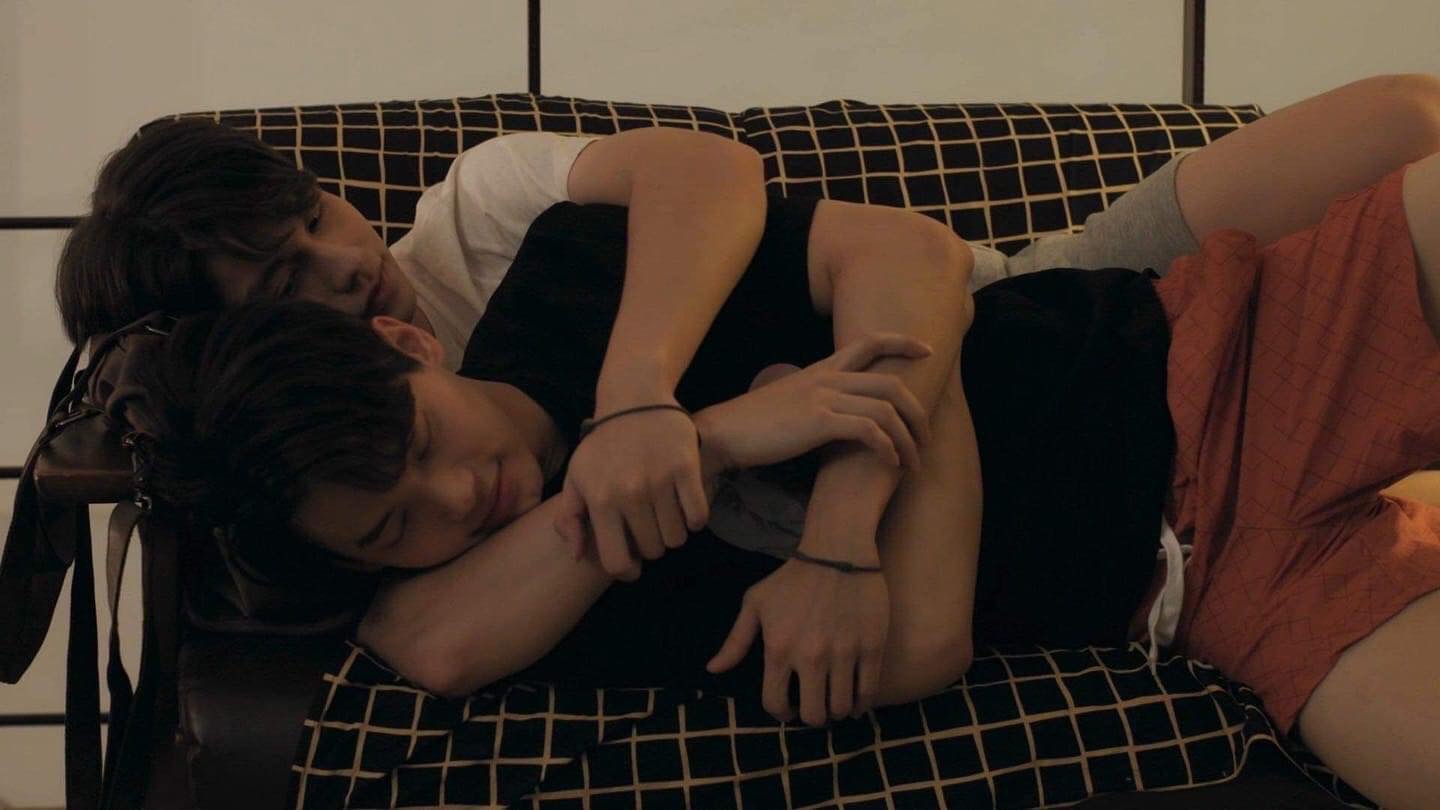 Reprising their roles as “Sarawat” and “Tine”, actors Bright Chivaaree and Win Metawin have reached international super stardom when the 2gether The Series was first shown in GMMTV’s Youtube channel. The actors’ IG followers numbered a million in two weeks, with Filipino fans being counted as the highest number of international viewers outside of Thailand.

Filipino viewers especially loved the show’s “kilig” factor because of the perfect chemistry between the two main characters. The series is enticing, light-hearted, funny, deep, and has a catchy soundtrack. Watching how the two main characters fall in love with each other, and their friends supporting them along the way– a typical teeny bopper, high school setting– but one thing that struck a chord among Filipino fans is how seeing two guys fall in love is just like any other relationship, a thing which isn’t taboo in Thailand.

The first series started off as strong but a lot of fans noticed the last remaining episodes, especially the finale which ended up anti-climactic. There was even a meme describing how they find the first series overall.

One Youtube fan commented that the production team didn’t expect the first series to blow up so big, so they just did things as planned. But it seems the show producers have indeed heard the show’s fans—they made a second series, “Still 2gether” but with only five episodes to start airing August 14.

Apparent in the Season 2’s trailer, the characters seem to have stronger chemistry. There seems to be better cinematography, better set design and perhaps Tine will get more than just a head pat from Sarawat.