What I’ve learned from my exotic pets 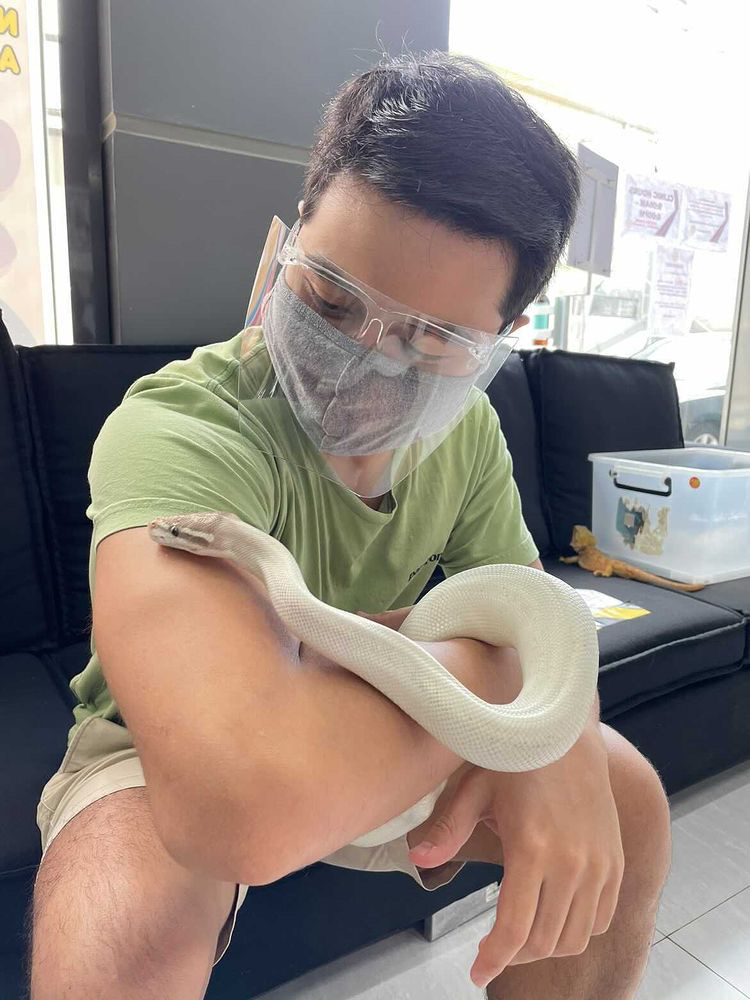 Leopard Geckos, a Bearded Dragon —They go beyond the cuteness level. Here’s what you should know

Ever since I was young, I had grown up on episodes of Steve Irwin’s “The Crocodile Hunter”, Jeff Corwin’s “Going Wild!”, or even Animal Planet’s “The Most Extreme.”

While I enjoyed playing with action figures, model cars, and toy soldiers, I would always gravitate towards my collection of Schleich animal figurines.

Everything about animals fascinated me– the way they looked, the way they moved, and their diverse personalities. I was determined that I would grow up and be a zookeeper, collecting the most rare specimens and working for conservation, just like my TV idols did.

But as time passed, so did my interest in wildlife conservation. But as the pandemic rolled around and stripped me of all other distractions, I found myself once again diving into the rabbit hole of exotic pet keeping.

I had kept exotic pets. As a child, I kept iguanas, two sugar gliders, and was keeping a tortoise. At the time, I had no idea how to properly take care of these animals, I thought simply loving them and keeping them fed would provide them a decent life.

It was only when my revitalized curiosity in exotic pets led me to read various books and articles, and to watch videos that I understood how complex keeping these animals could be.

Since the lockdown began, I was fortunate enough to adopt some exotic pets through the legal trade here. These include a Sulcata Tortoise named Sam, two Leopard Geckos (named Merry and Pippin), a Bearded Dragon named Aslanne (because Aslan turned out to be a girl), a Moroccan Uromastyx named Gimli, and a Ball Python named Shadowfax.

So if you’re considering taking up the exotic pet hobby, maybe after you’ve seen someone post about his/her unique pet on social media, know that it’s something I really believe could be a formative and enriching experience– for both you and the animals– as long as it’s done legally and following certain guidelines.

Here are some of the things my unique animal friends have taught me thus far:

So if you’re planning to get an exotic pet, make sure it’s from an ethical source, and buy only animals with the proper legal papers.