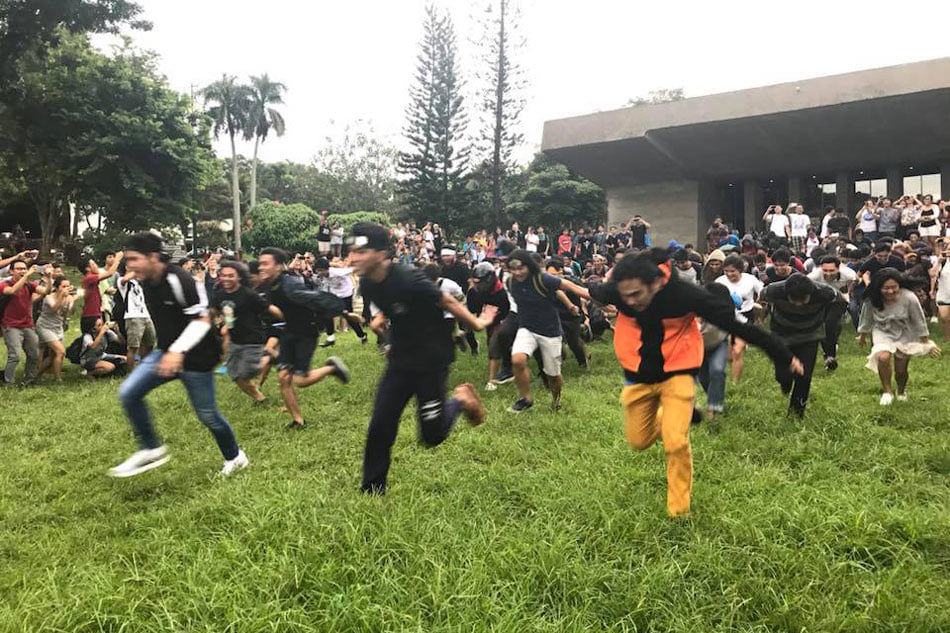 Netizens count the other ways

On June 30, 1989, an accord was signed between the University of the Philippines and the Department of National Defense. The UP-DND Accord ratified an earlier agreement between the then League of Filipino Students leader Sonia Soto and then Defense Secretary Juan Ponce Enrile. It was a response to the government’s controversial kidnapping and torture of Philippine Collegian writer and UP student Donato Continente, who was forced to confess to a murder he did not commit. The accord thus provided the following:

1. Prior notification shall be given by military authorities before conducting any police or military operations within state universities.

2. Except in cases of “hot pursuit and similar emergencies,” no member of the Armed Forces, the PC-INP, or the CAFGU shall enter the campuses of the aforementioned state universities.

3. Members of the AFP, PC-INP, and CAFGU may not interfere with peaceful protests by UP constituents on campus.

4. The serving of search or arrest warrants may be conducted only AFTER prior notification of the UP President or Chancellor.

5. No UP student or faculty member shall be subjected to investigation without prior notice to the UP President or Chancellor.

That agreement came to an unceremonious end last January 15 after Defense Secretary Delfin Lorenzana ended it with a highly professional tweet:

As can be expected, UP responded to the latest assault on academic freedoms. While Secretary Lorenzana tried desperately to defend his decision to abrogate the Accord, his tone eventually turned into a dark shade of red-tagging:

Supporters of the administration rallied around Secretary Lorenzana, accusing the state university of harboring Communist insurgents. The Secretary himself claimed he was in possession of evidence that a significant number of UP students and faculty had been “brainwashed” by the CPP-NPA. In typical UP fashion, students and alumni alike rebutted the K-drama-watching Defense secretary by enumerating all the other iconic things one is more likely to find at UP than a communist rebellion.

Some talked about the infamous snack IGPs all orgs hold dear:

Others talked about the many unconventional (and often humorous) ways ideas freely flow in UP such as this discussion on colonialism and pop-culture.

One netizen even posted meeting Naruto shinobi doing their signature run in campus:

UP Wild, an environmental organization, numbered some of the unique flora and fauna that populate UP campus:

Finally, some netizens even revived an old student presentation from a Communications class at UP with a list of interesting confidential locations—not likely harboring rebels seeking to overthrow the government:

And one for the road: