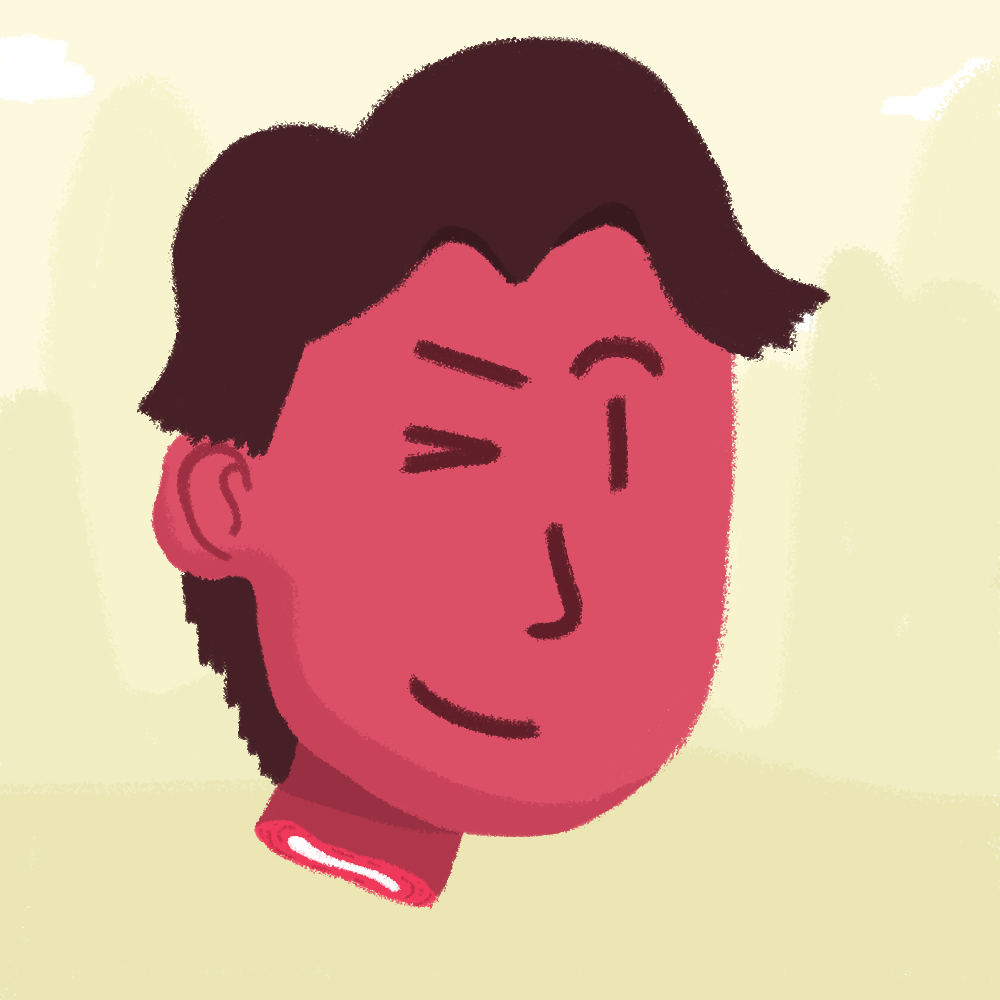 What a student vlogger/course shifter can do

Like he said in his first vlog entry, he always wanted to be a communicator, to enter the field of communications. He admits, however, that it’s a cutthroat industry, so it could be difficult to land a job. That’s why he opted to take up psychology.

“A job where I get to communicate with people and still make money,” he said in his vlog.

Unfortunately, he failed to get into Psychology and landed on the wait-list in Communications. He ended up eventually in Nutrition and Dietetics at the University of Santo Tomas. After two years, he decided to take a break from school.

That was when he got the idea to start his own vlog, to talk about why he opted to shift courses. Better to watch his first entry to have an idea; it’s only around three minutes long.

His vlogs are different from the usual vlogs people are posting lately. His character is a cute animation of a floating head—with dripping blood for added effect—but it’s far from gory.

“Recently, there’s a boom in the content making industry,” De Villa said. “Even before quarantine started, many have been trying out to make their own vlogs and podcasts. Honestly, I just wanted to make my own content too, because I got inspired by friends who were making their own.”

Also, at that time in his life he was going through a lot. De Villa wanted to share his experiences with other people—“I finally convinced myself to just do it.”

He named his vlog series, “Lutang,” just because his character is a floating head. It’s also a pun—“It’s like a representation of one’s disconnection to reality. And also, all I do is talk about random topics under the sun.”

Another reason he chose animating a severed head is also because it is simpler to make. He is still learning the ropes in animation but his style has improved in his newer vlog entries, which are four in total for now. The entries range from shifting college courses to being aware of social issues. “The thing is even I don’t know what kind of topics I like tackling,” De Villa said. “It’s one of those things you know you have to do it the moment you think of it.”

De Villa admits that doing animated entries is labor-intensive for it takes him two weeks to a month to make a three-minute video entry.

Generally, De Villa chooses vlog topics that can educate, comfort, or entertain. “That’s why my uploads are not that consistent, because I just can’t think of anything to talk about.”

For now, he is taking things slowly, though he is working on shifting to the course he wants, which is Creative Writing. He is still thinking what topic to vlog next, and just like his vlog series, he is just floating along ‘til an inspiration comes up again.