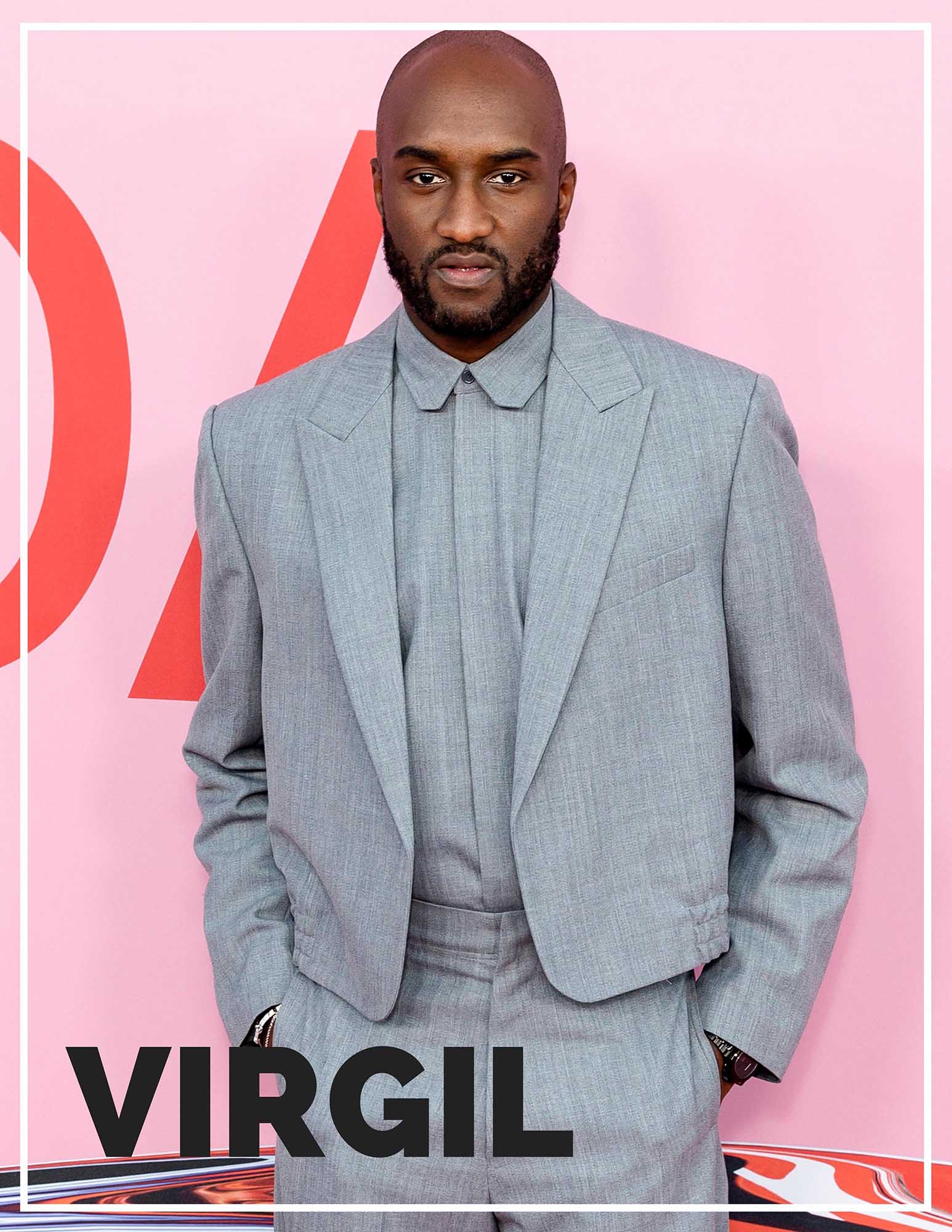 His artistic transcendence kickstarted a new generation of taste

I remember reading headlines regarding Virgil Abloh’s “The Ten” collaboration with Nike. The deconstructed DIY aesthetic designs of the iconic Nike silhouettes made everyone want to “cop” a pair. I didn’t think much of Virgil at that time because I thought that the hype was just a fad, yet that collaboration marked the dawning of the new era of luxury streetwear fashion.

Virgil Abloh was the artistic director of Louis Vuitton’s menswear, founder of Off-White, plus a DJ. He was one of the most celebrated designers in the industry as he reimagined the barriers of art, music, design, and fashion. He created subcultures for art by endorsing collectivity in creative freedom.

All the while, Virgil did not just scribble quotes on Nikes, he also did countless and diverse collaborations that made him navigate and conquer different domains of artistry. He was an unwavering figure, not only in fashion but also in the creative industry as a whole. He made music, books, art installations, and other secret projects that added up to his creative DNA. He understood how this generation consumes so he didn’t stay as a consumer, he became a designer to elevate the existing trends of this generation.

He loved rap and hip-hop. He never failed to mention an analogy between music and fashion. He believed that both were about overcoming limits or beliefs. Both have the ability to go beyond one genre or aesthetic, the different genres are made to be jumped over. Art has no boundaries. Both have the same purpose to reach a collective audience. He taught people that their ideas are analogies. Taught them that their thought process can apply to something else, they can explore ideas in different spaces. In his words “anything is achievable.” Who knew printed shirts could be called streetwear? He did. Who would ever think that Louis Vuitton, an established luxury company known for its monogrammed bags, would make airplanes or carrot handbags? He did.

Virgil transcended his vision and artistry not only in his work but with people who got to converse with him. Like how he believed Michael Jordan was an icon who transcended the value of Jordans. Virgil’s artistic transcendence kickstarted a new generation of taste.

I was beginning to self-study fashion when he was appointed as the new designer of Louis Vuitton’s menswear. I remember the rainbow runway. The color-coded shirts the audience wore. It was like no other Louis Vuitton fashion show ever. It was Virgil Abloh. He injected himself into his work that it naturally exuded his color. I looked up to his artistry because he understood the extensiveness of a creative process. He inspired me to do random activities that were out of my specialization and saw things in a different light. To explore and get to another crescendo by continuously doing projects.

He identified himself as a perpetual kid at school and encouraged people to go back to their early purpose. To go back to the person you were before you began to know too much. His boyhood wonder evoked the notion that art is free. His vision of art is universal. Inclusive. The tourists and the purists should come together as a collective unit, coming together in understanding art.

A total of seven shows under Louis Vuitton and the house will never be the same. Virgil Abloh was a creative everyone looked up to and it’s more than the hype. He took a huge amount of passion for his craft. He doesn’t consider it as work, it was just living for him.

As his following expanded, he never failed to give credit to artists who inspired him. He gave well-thought answers to questions regarding his work. He collaborated with up-and-coming creatives hoping that it would lead them to new terrains. He sent them physical copies of his show notes with pieces from his collection, talked about his work in-depth, and supported them with genuineness.

Not only did he bring life to everything he produced, but he also brought light to young creatives like me to take risks. He taught us that it was not all huddles; there were shortcuts. You have to keep saying “yes.” Keep creating. Trust the process. Believe in your work. He was a fabric of culture. He changed how people saw streetwear fashion. He elevated the industry. He believed that communication as an art exercise. He valued the process as much as the end product.

Let’s continue to celebrate his life, work, and legacy by emulating his ethos. He kickstarted a subculture and we should not let his color fade out. He injected art movements into his collections to tell a wholly different narrative. He thought that this generation was a renaissance. He was more than what is. He is Virgil Abloh.