De La Salle freshmen have their Child of the Universe 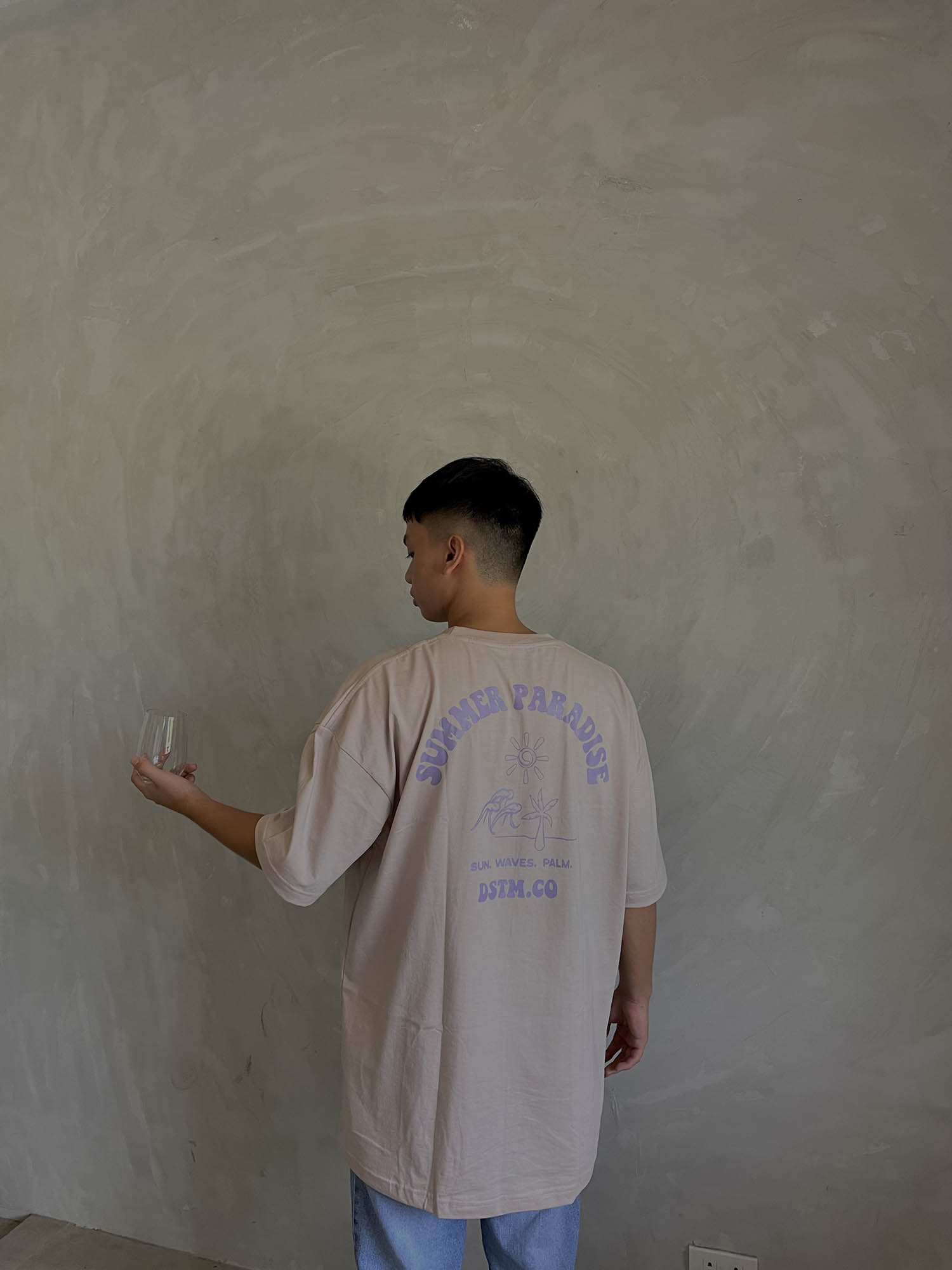 How college friends decided to make their own shirt brand

“We got the word desideratum from Max Erhmann’s poem Desiderata, which means ‘something that is needed or wanted,’” said Mike Espiritu, whose brainchild this endeavor is.

Eight months ago, Espiritu started Desideratum Co., then two of his friends joined in for the second collection. “The message we want for our brand is that we’re all here for a reason—hence the phrase on our initial release ‘Child of the Universe,’” Espiritu added.

The aesthetics of Desideratum is minimal and clean. “My partners and I decided to launch a clothing line because we want to reach out to people and have a positive influence, while still being able to do what we enjoy, such as designing, photographing, and dressing up,” Espiritu said.

The inspiration for their latest collection came from their love of summer. “Since we live in a tropical country we want to create a design that everybody can relate to,” Espiritu added.

The Summer Paradise tee costs P650 while the tote P300. But there’s a P50 off for the tote if you buy it with the shirt.

For now these De La Salle University college freshmen are taking their startup journey slow, like they are just having fun but at the same time taking it seriously, “Even though our startup has only been out for a short period. We have already learned a lot in terms of creating your audience for the product and managing our time to reach our deadlines.”