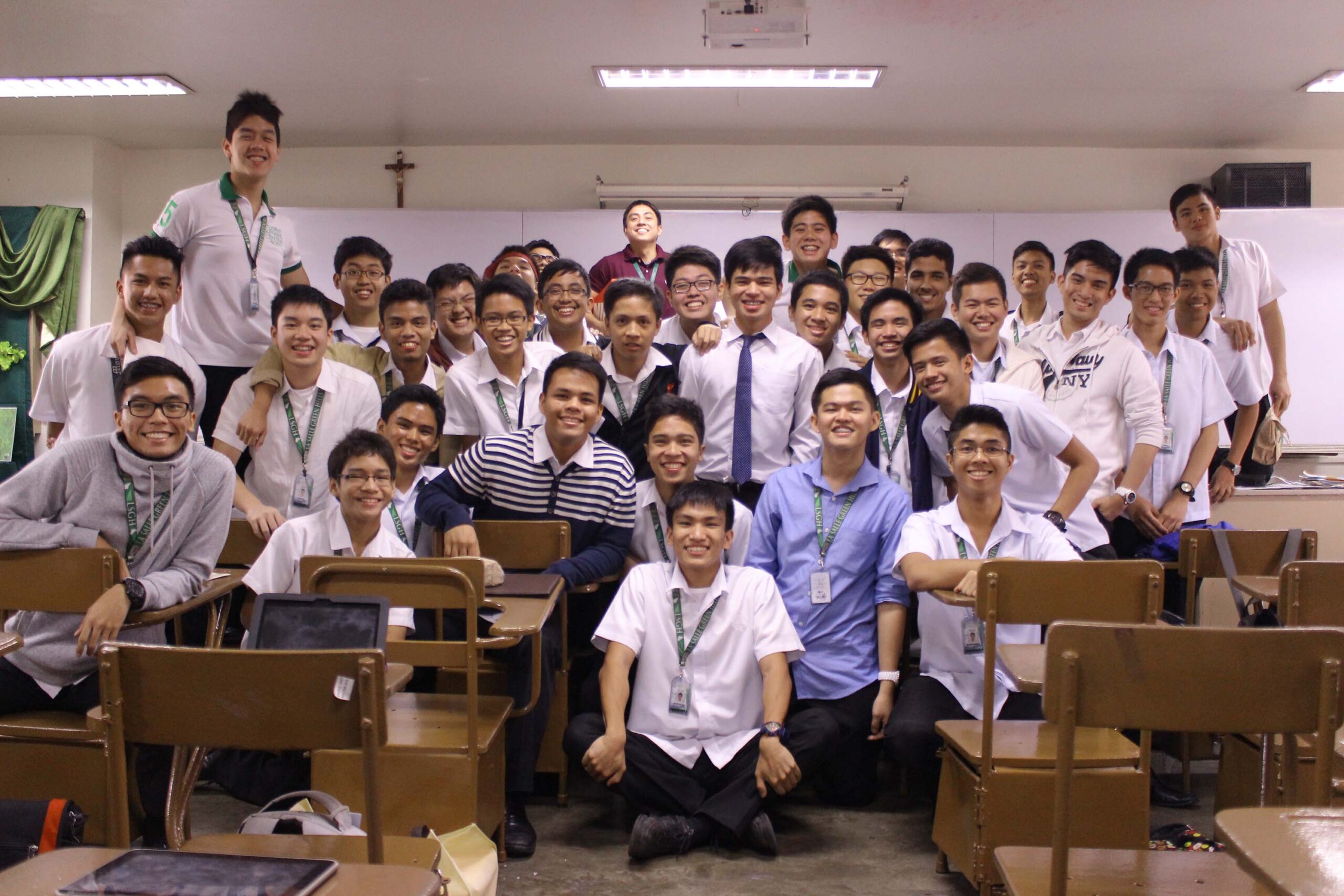 In its pursuit of social transformation and its mission as a learner-centered and service-oriented institution La Salle Green Hills (LSGH) transitions into co-educational in all grades beginning school year 2021 to 2022.

The 60-year-old internationally renowned private Catholic school has been exclusive to boys and young gentlemen since its establishment in 1959. Today, it adapts to the changing landscape of education as it follows in the footsteps of all 15 La Salle Schools in the Philippines.

In a letter addressed to the Lasallian community, LSGH principal Br. Alexander Ervin Diaz FSC said that the decision was based on several aspects, one of which is the promotion of equal access to quality Lasallian education for all genders.

“The School has since moved to be inclusive in accommodating deaf students and even adult learners and students with special needs, the introduction of a coed system in the basic education would be a step towards expanding our inclusivity,” he stated.

LSGH believes that the new learning environment allows for a more diverse yet natural development. “Co-curricular activities will be more varied, classroom learning behaviors will be enhanced, a new school culture will emerge with an improved mixed-gender perspective, and an overall strengthening to the already solid foundation that is uniquely LSGH,” Brother Diaz added.

The institute first opened its doors to include female learners for senior high school in School Year 2020 to 2021.

“We saw a smooth integration of our first batch of Grade 11 female students at present and we wish to assure you all of the school’s plans to pursue the groundwork for buildings and facilities, policies for safe spaces, and programs fit for a co-ed learning environment,” he shared.

“At the turn of this new decade, faced with challenging educational demands and outcomes, LSGH is focused on continuing to provide excellent Lasallian education that is inclusive and innovative and the formation of a diverse community that is adaptable and ready for life,” he ended.

Before the transition, LSGH was the only remaining exclusive boys’ school of the De La Salle Brothers in the Philippines.

Following the foundation of the string of De La Salle Institutions since 1911, LSGH was the established second in Luzon and the fourth overall in the Philippines.

LSGH alumnus Angelo Gonzalez who graduated in 2015 remembers their La Sallian history month in grade school: “We learned that LSGH was essentially the only all-boys La Salle school in the Philippines. And they said it in the assembly with so much pride, like we were special,” he said. “I didn’t really think about it much until they announced LSGH was going coed.”

Gonzalez admitted that he and his friends have that feeling of nostalgia about the good times of their grade school and high school years. “We realized that the LSGH we experienced will not be the same LSGH our future kids will experience,” he said. “But while there are a number of us who see it as an end of an era—that the LSGH identity will no longer be the same; I see it as a new chapter for the school—where my alma mater is more inclusive, diverse and open in its mission to form Christian ladies and gentlemen.”

Gonzalez spoke with candor about the all-boys culture he and his classmates grew up in: “One of my long-standing grievances about the school is not the quality of the education but by its nature of being a 60 year-old exclusive all-boys institution, the  toxic masculinity. While I don’t expect such culture to disappear overnight with the school becoming co-ed, nor do I expect that it is the role of the female students to ‘teach these boys some manners,’ by finally breaking tradition, LSGH can hopefully foster a more inclusive and considerate environment that recognizes each person’s value and build relationship based on empathy and mutual respect.”